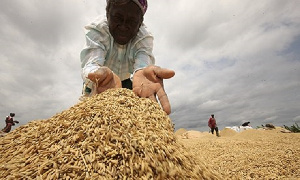 Dry weather and protracted conflicts have been identified by the Food and Agriculture Organization (FAO) as the main cause of food insecurity in some 41 countries across the world.

The FAO in a report released on Thursday 19TH September, 2019 said some 41 countries continue to be in need of external assistance for food, with conflicts acting as the primary cause of high levels of food insecurity and adverse weather conditions – particularly rainfall shortages in Africa – acutely affecting food availability and access for millions of people.

The countries on the list, which include 31 in Africa, remained unchanged over the last six months, according to the Crop Prospects and Food Situation report issued today by the Food and Agriculture Organization.

About half of the 41 countries needing external assistance for food are home to civil unrest or full-fledged conflict, while others face severe resource strains due to large influxes of refugees from neighboring countries experiencing unrest.

Conflict and civil insecurity are also primary drivers of food insecurity in Burundi, Cameroon, Democratic Republic of Congo, Yemen and parts of Myanmar and Nigeria.

In Venezuela, hyperinflation has severely eroded local purchasing power, generating acute constraints on households’ access to food, while cereal production is expected to decline due to a lack of agricultural inputs. Some 4.3 million people have left the country and settled in neighboring countries, where their humanitarian needs are “significant”, the report says.

Poor precipitation, including severe dryness in East Africa, is exacerbating the food insecurity situation in several countries in the region.

Overall cereal output in East Africa in 2019 is forecast to drop by 5.6 percent from 2018, with the sharpest output contractions expected to be recorded in Kenya and the Sudan. Prices of maize and sorghum have risen sharply to high levels around the region. Food security has deteriorated most sharply in Kenya and Somalia.

To the west, hydro-meteorological stations in Mauritania registered large seasonal rainfall deficits by mid-August and remote-sensing analysis for grassland conditions in parts of the country indicated the lowest level of biomass production in the last 20 years. Similar situation is reported in northern Senegal.

Adverse weather conditions halved the 2019 cereal harvest in Zimbabwe, where the number of food insecure people is expected to almost double in early 2020 compared to the same period the year before. Similar developments are expected in several neighboring countries.

Crop production in the Democratic People’s Republic of Korea is forecast to be smaller than usual, due to below-average rains and low water irrigation availabilities in the second trimester of 2019. Around 40 percent of the population are estimated to be food insecure and in urgent need of food assistance according to the results from a joint FAO/WFP rapid food security assessment conducted last April.

All told, FAO expects the 2019 aggregate cereal production for the 51 Low-Income Food-Deficit Countries (LIFDCs) to remain broadly unchanged at 473.5 million tonnes, a result emanating from growth in Asia offset by declines in Africa. 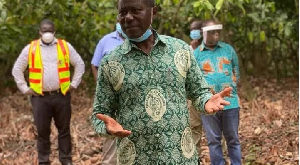 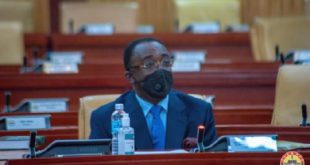 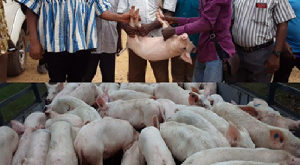 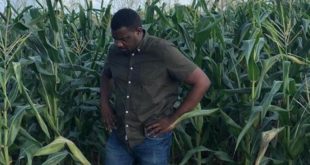 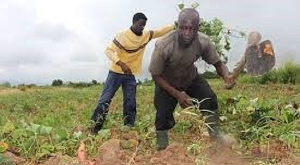