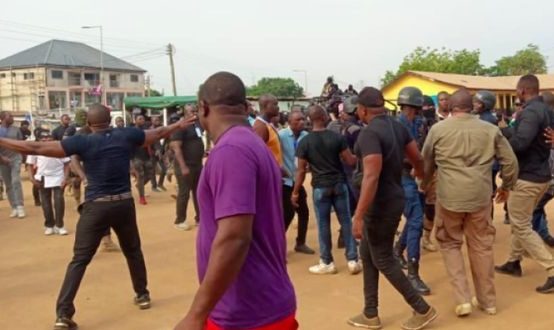 A Lawyer and Accounting Professor Stephen Kwaku has chided government over the decision to reject the key recommendations of the Emile Short Commission which investigated the violence which characterised the Ayawaso West Wuogon by-election.

The White Paper primarily said the commission failed to achieve their core terms of reference.

The government position among other things rejected the recommendation of the commission which said the individual who assaulted Ningo Prampram MP Sam George should be prosecuted.

The White Paper also rejected the recommendation which said minister of state at the national security should be reprimanded.

Meanwhile, security analyst Dr. Kwesi Aning  has described as worrying aspects of the government White Paper on the commission report.

“In layman’s English, the government is saying that if these were to be an examination question, then members of the commission deviated from answering the question.

“That the report does not represent or does not provide faithful representation of the causes leading to the Ayawaso crisis. If we are to accept this interpretation, then there is a fundamental problem, that we need to go back to the drawing board”.