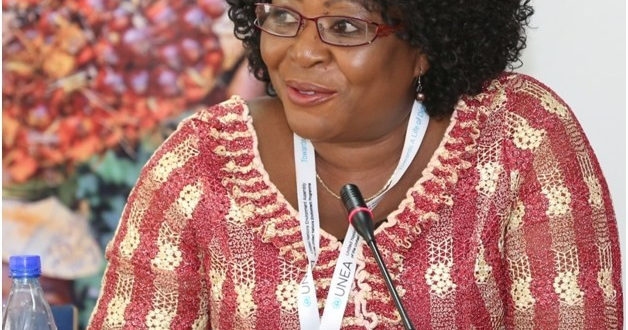 Missing girls: We apologise for our silence – Women MPs

The Women Caucus in Parliament has apologised to Ghanaians over their “silence” in the Takoradi missing girls saga.

The caucus was never heard on the issue as Ghanaians searched frantically for answers over the kidnapping of the girls who have now been confirmed dead.

Speaking to Francis Abban on the Morning Starr Thursday, Bernice Heloo, MP for Hohoe Constituency and a member of the women caucus said they kept mute because they were not sure what to say.

“We in parliament were so confused at a point that we didn’t know what to say. The women caucus of parliament apologize for the silence because we didn’t know the true state of issues and that was why we went mute. Most children in Ghana today are locked on social media 24/7 and I think parents must be concerned and know what children are up to in these platforms”.

A special police operation led to the discovery and exhumation of the bodies of the four missing Takoradi girls at Kasawrodo in the Western region, Starr News confirmed in August this year.

The whereabouts of three of the missing Takoradi girls – Ruthlove Quayson, Priscilla Blessing Bentum and Priscilla Koranchie – who were kidnapped between August and December 2018 had become a mystery several months after the issue gained national prominence.