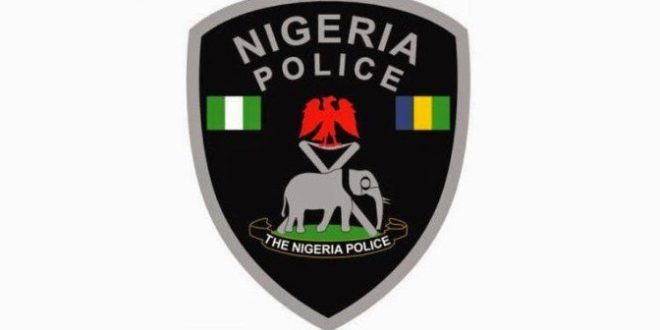 A father of three has been arraigned and subsequently remanded in prison custody by an Ughelli Magistrate Court for allegedly raping and sodomising his step-daughter, aged 9; daughter aged 4 and son whose age could not be ascertained as at press time.

The suspect, Friday Okosisi Oneh, had been arrested and detained at the Ughelli ‘A’ Police Division where he was reported to have confessed to the act during interrogation by the police and blamed it on the devil.

Security sources at the Ughelli Police Area Command preview to the matter disclosed that the suspect has been indulging in the dastardly act on his step-daughter since 2015 when she was 4-year-old and continued same on his biological daughter and son.

His arrest was a sequel to a petition by his wife, (name withheld) who have fed up with his act despite pleas by her on him to stop, petitioned the police through her lawyer, Brown E. Umukoro, demanding for an investigation into the matter and necessary prosecution.

Upon receipt of the petition by the police he was arrested.