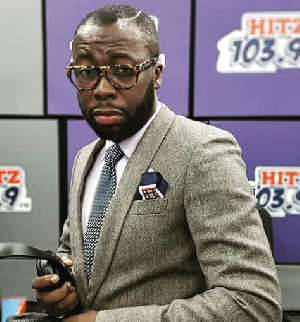 Radio presenter and DJ, Andrews Amoh, popularly called Andy Dosty, has disclosed that he played a pivotal role in the success story of Shatta Wale at the time he was still struggling in the music industry.

Andy Dosty stated on TV Africa’s Pae Mu Ka show he used his fuel car that he moved from one radio station to another station promoting Shatta Wale who was then known as Bandana.

He indicated that he supported the ‘Ayoo’ composer because he believed in his brand.

“I helped in making the Shatta brand some years ago. I was staying in Kumasi and came to Accra one day, there I met K.O.D who told me he has an upcoming musician who they have just finished with his song and was supposed to send the CD’s to Kumasi but gave it to me since I was returning that very day,” he said

Andy Dosty added “As at that time I haven’t met the musician in person neither do I know him anywhere, so I sent the CD’s to Kumasi personally and started sharing from fueling stations. I was listening to the song while going and it was a good song,” 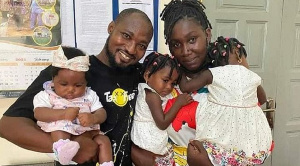 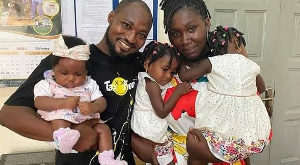 VIDEO: Kwaku Manu explains how he Convinced Vanessa and Mum to Reunite with Funny Face 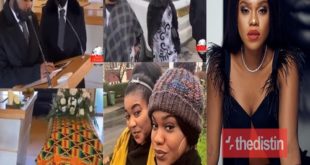 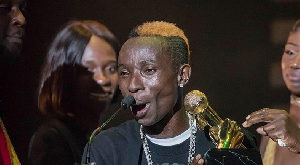 Budding artiste, Patapaa, has expressed disappointment in colleague Shatta Wale over what he said is … 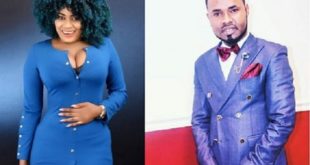 Kumawood actress, NAYAS 1 born Gladys Mensah Boaku has revealed that she is not bitter … 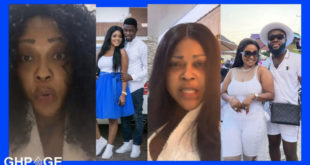