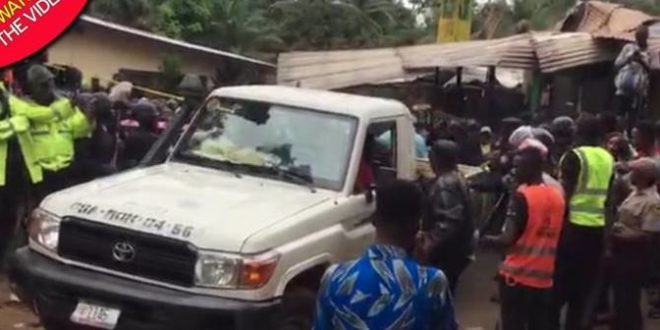 At least 23 children have been killed in a fire at a boarding school in a suburb near the Liberian capital Monrovia.

The fire is believed to have broken out in the early hours of the morning, when school students were sleeping in a building attached to a mosque.

Police have told the BBC that they are still looking for bodies in the building in the Paynesville area.

President George Weah has tweeted his condolences to bereaved families.

The president’s spokesman said that Mr Weah will attend the funerals later on Wednesday.

Police spokesman Moses Carter told Reuters news agency that fire was caused by an electrical issue, but investigations are continuing.

Previous Man sodomises daughters, son for 4yrs
Next Report to Parliament in one month or face me in court – Adongo to BoG 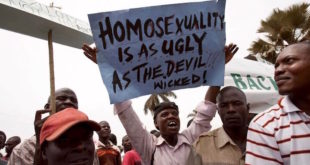 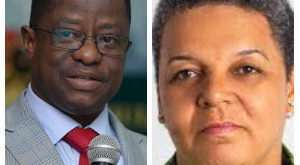 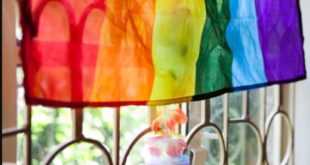 Manasseh Azure Awuni: The LGBTQ+ of Saudi Arabia and Ghana

I have a simple approach to and position on the vexed issue of lesbian, gay, … 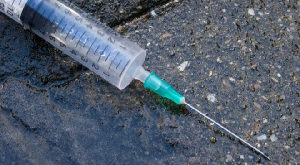 The U.N. children’s fund UNICEF said on Tuesday it had sent an initial 100,000 syringes …