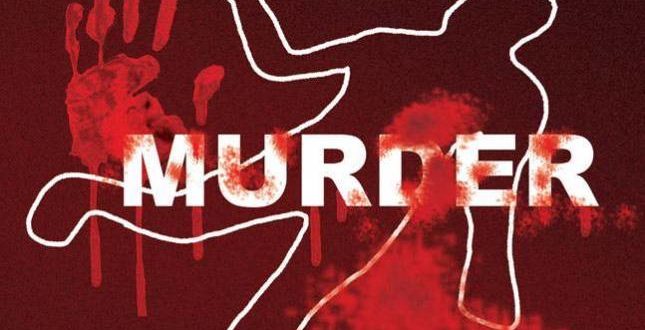 Police are investigating circumstances leading to the demise of a woman at her residence at Janjori Kukuo in the Nanton District of the Northern region.

Reports say Mavis Akolbila was found lying in a pool of blood with multiple knife injuries on her body in a room at her house.

Mr. Akolbila was reportedly rushed to the Tamale Teaching Hospital for treatment while the body of his wife has been sent to the morgue awaiting an autopsy.

The police suspect a misunderstanding over sex led to the fatal confrontation between the couple.

Adom News reports that according to the Savelugu Municipal Police Commander, DSP Twumasi one Azongo Akolbila called and informed police about the incident.

DSP Twumasi said the man has refused to tell police about the incident. Aside from his request for water, he goes mute anytime he is questioned about what ensued between him and his wife.

The officer added that the police retrieved two knives from the room with blood on them.

He said investigations have begun into the incident. 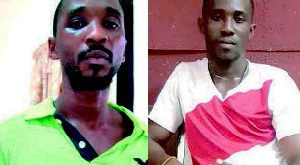 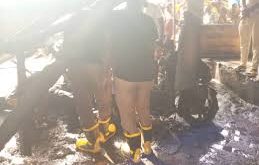 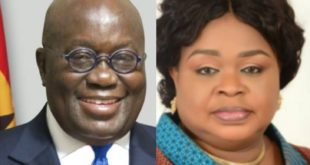 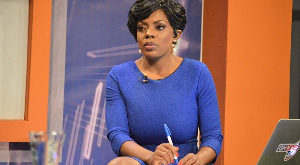