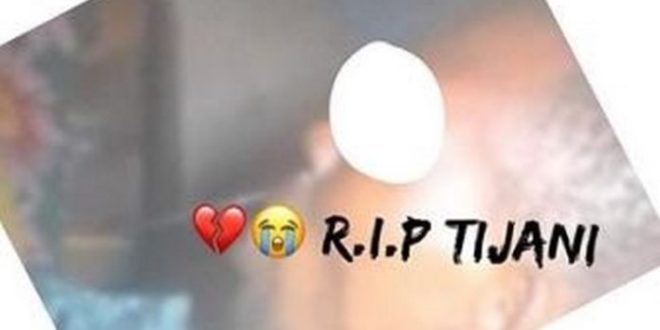 A carpenter, identified as Abiodun Tijani, has committed suicide by hanging over the alleged infidelity of his wife, according to a report by TheNation.

The incident happened inside his one-room apartment at 1, Abeokuta Street, Alagbado, Lagos.

It was gathered that he decided to take his own life after finding out that his wife of over 12 years was cheating on him.

He was said to have been fighting with his wife – who sells soft drinks and groceries – for some time before the incident.