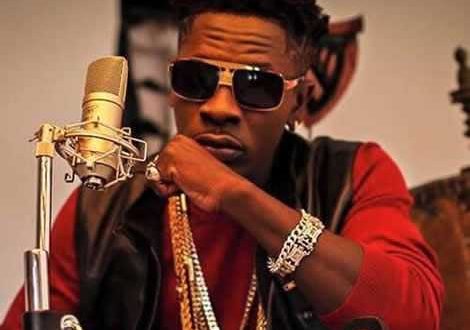 Ghanaian reggae-dancehall artiste Shatta Wale has reacted to the viral reports on the attempt by armed robbers to break into the house of his baby mama, Michy by poisoning her dog.

In an interview, the “My Level” hitmaker stated that he has tried reaching out to his baby mama and son Majesty but she has cut all communications with him making it impossible to do that.

Shatta Wale further stated that Michy vowed never to allow him to see his son again and all efforts to reach out to her proved futile.

He also stated that for almost ten months now he has not set eyes on his son, Majesty and is very saddened by that.

The “Kakai” crooner also disclosed that after everything that has happened between himself and Michy, there is no way they are coming back together as lovers.

“I am a very caring dad and ever since she left with Majesty, she has kept the kid away from me. That is my right but it is something I don’t want to fight it.

This is a woman that wants attention from the public but I have tried to link up with her and the child but she has blocked me.

She says she doesn’t want me to see Majesty and her again. For almost 10 months now, I have not seen my Majesty which is so sad”, Shatta Wale disclosed.

Listen to the audio below;

Previous NAGRAT calls off strike after Akufo-Addo intervention
Next Australia Visa scandal: How an Angel FM reporter was deported and described as ‘fake journalist’