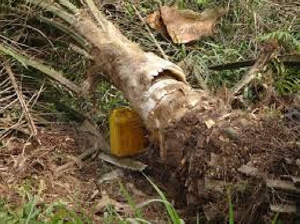 A Palm wine tapper has met his untimely death after a falling palm tree trapped him in the bush at Assin Acheano, a farming community in the Central Region.

According to relations of the deceased, he had earlier revealed he was going to the farm to fell some palm trees in order to enable him tap palm wine to distill ‘akpetishie’, a local alcoholic beverage but delayed more than the usual time he returns home.

Several hours after he failed to return, they suspected something was amiss and traced him to the farm where they spotted him trapped under a fallen palm tree dead in view of the fact that there was no one available to rescue him at the time of the incident.

His body has since been deposited at a morgue in a health facility in the area while police disclosed that they are investigating the incident to determine the actual cause of death.

Previous VIDEO: Guy calls off wedding after finding out the virgin girl he was going to marry Is 3 Months Pregnant
Next U.S. Supreme Court allows Trump to deny asylum to many Central Americans

Water from my Bekwai tap is like mud, very dirty – Dep. Speaker of Parliament 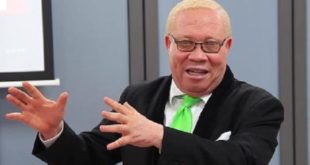 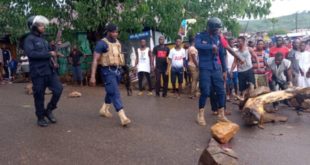 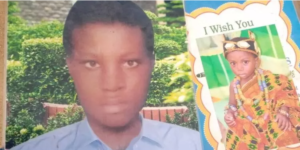 When the seven justices of the Supreme Court hearing the 2020 election petition sit today, … 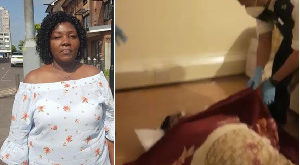