Home / ENTERTAINMENT NEWS / SHOWBIZ KONKONSAH / VIDEO: Guy calls off wedding after finding out the virgin girl he was going to marry Is 3 Months Pregnant 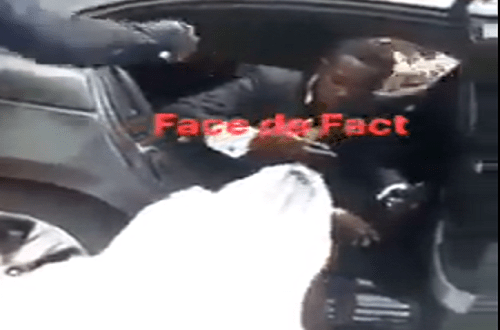 VIDEO: Guy calls off wedding after finding out the virgin girl he was going to marry Is 3 Months Pregnant

THE VIDEO OF HOW A BRIDE BEGGED HER HUSBAND-TO-BE NOT TO CALL OFF THEIR WEDDING AS THEY HEADED FOR THE CHURCH IN ASOKORO AREA OF ABUJA HAS SURFACED ON SOCIAL MEDIA.

In the video, the bride was seen going on her knees to beg the groom passionately but he declined and said he is not interested anymore.

However, voices on the background, especially from a woman believed to be the boy’s mother said he had warned him about the girl but would not listen.

Further checks conducted by Gossips24.com revealed the guy had seen something on his phone which he wasn’t happy about.

Well, according to a facebook user Deck MG, the lady in question who was supposed to tie the knot with the guy identified as Joe, claimed to be a virgin prior to their marriage.

But she was three months pregnant and the secret was only made known to Joe on the D’day by his relative who happens to be a doctor.

Watch the video and check the comments below: 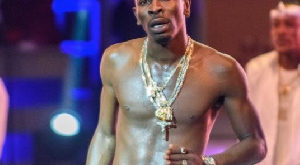 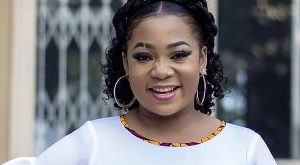 In recent times, Shatta Wale has claimed to be the richest music talent in Ghana. … 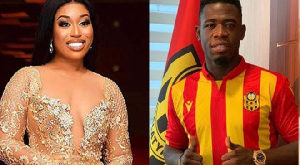 VIDEO: Fantana opens up on relationship with Afriyie Acquah 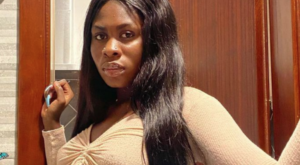 Popular Ghanaian actress-turned-singer, Maame Yaa Konadu Jackson, has offered her fans a peek into her …