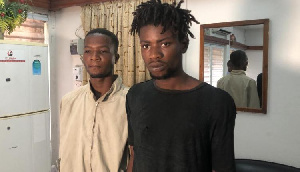 The Tema Regional police command has arrested two suspects for their roles in various crimes reported in the region, including rape and armed robbery.

The suspects who are currently in police custody are Wilfred Mohammed Dakeh, trader and Petiafo Abraham, unemployed according to SVTV Africa.

Briefing the media, the Tema Regional Commander of Police DCOP Mr. Akrofi-Oyirifi Edward Johnson, said as part of the fight against crime, the police apprehended the two serial rapists in the Ada-Foah area upon a tip-off.

He said on Wednesday, August 28, 2019, Mohammed lured one Angel Onisureke to Ada Foah, and upon arrival together with his accomplice, they ganged-raped her, took her mobile phone and money.

Again on Friday August 30, 2019 and Thursday, September 5 respectively, the same gang led two Nigerian women named Dora Onanoye and Mercy Gordin to Ada Foah, pulled a knife and scissors on them upon arrival, took their mobile phones, cash, ganged-raped them at an abandoned building and left them to their fate.

DCOP Mr. Akrofi-Oyirifi noted that, on Friday, September 6, 2019, the Tema police intelligence in collaboration with some of the victims apprehended the suspected rapists from their hideout.

According to him, the police tracked and arrested Mohammed at Kajahia in Ada on a tip-off while his accomplice, Abraham, was arrested at a funeral ground.

The police chief revealed that the Ada divisional police will parade the suspects for identification on Friday, September 13, at 10am for ladies who have fallen victims to their criminal activities to come identify them in order to build a strong case for their prosecution. 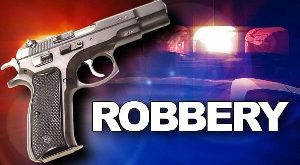 A carpenter at Ayigbe Town in Abossey Okai, Accra, George Amoah is in the grips … 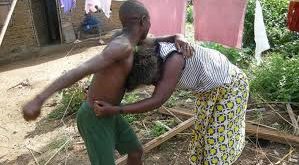