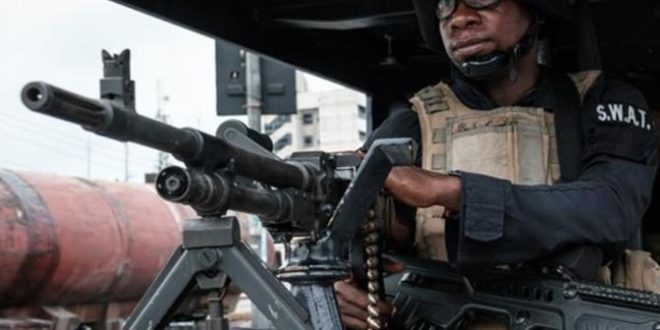 At least 115 Police Mobile Force (PMF) operatives across the country have been demobilised, The Nation learnt on Sunday.

The affected policemen comprised 37 Inspectors, 67 Sergeants and 11 Corporals were asked to leave the PMF with immediate effect.

It was gathered that a signal signed by the Commissioner of Police (CP) PMF Lawal Jimeta dated September 3 asked all the unit commanders where the affected cops were serving to warn them before sending them out to their new places of assignment.

It was learnt that the demobilisation of the affected policemen was part of strategies to reorganise the PMF for effective performance.

Most of the affected cops were said to have spent four years and above as PMF operatives and there was need to return them into mainstream policing so that they will have all round experience.

Spokesman Frank Mba, a Deputy Commissioner of Police (DCP) said he was not aware of the de-mobilisation. He promised to find out and revert but was yet to do so at the time of this report.

Previous Our delegates are not dumb, NPP can’t influence them – Asiedu Nketia
Next You can’t invite us for deliberations through radio – NAGRAT to NLC