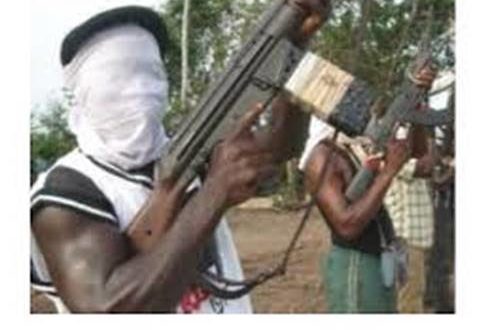 Twelve persons have reportedly been killed in fresh attacks by gunmen in Attakar in Ganawuri District of Riyom and Foron District of Barkin Ladi council of Plateau State.

Lawmaker representing Barkin Ladi and Riyom federal constituency at the House of Representatives, Dr. Simon Mwadkwon, disclosed this in Jos at the weekend while addressing newsmen on the ugly development in the last seven days.

The lawmaker noted that before the current turn of events in his constituency, they had thought that the attacks and the killings of his constituents had stopped, but little did they know that the evil men were going to return to cause fresh havoc at a time his constituents were preparing to start the harvest of their crops.

According to him, in Attakar ward of Riyom council, seven persons were killed at an internally displaced persons’ camp, with 120 cows rustled.

Five others were said to have been killed in a similar fashion at VAT village of Foron District of Barkin Ladi Local Government Council.

He said several houses were also burnt down in the affected communities while fresh information available to them revealed that fresh attacks were being planned by the gunmen in Kadunung community, adding that security agencies had been contacted for quick intervention.