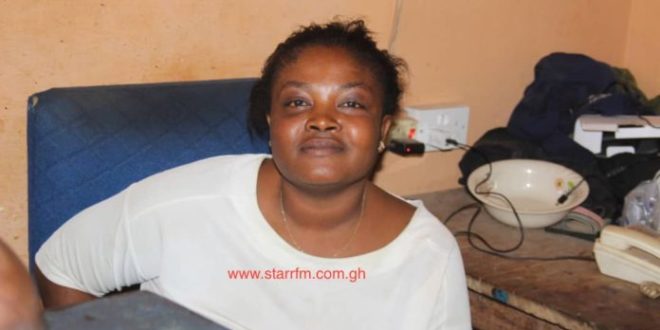 A woman has been arrested by the Police at Nkurakan in the Eastern Region for defecating at a Police Station.

Sheila Kwaow, popularly known as Mother, was arrested on the dawn of Friday, September 6, 2019 after a police officer laid surveillance.

The suspect stays in a house without a toilet facility adjacent the Police Station. She was highly suspected by the law enforcers and had previously rained insults on them when she was once confronted.

According to the local Police, they have been sweeping human excreta almost everyday therefore believes the arrest of ‘Mother’ will serve as a deterrent to others.

It is estimated that close to 19% of Ghana’s total population practice open defecation daily translating into one out of every five people practicing it.

Ghana reportedly loses an average of $79 million annually to open defecation and is classified among 34 countries with the highest open defecation rates of 15% and above. 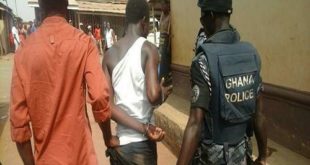 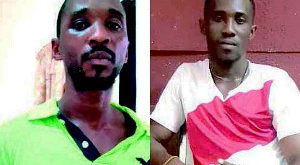 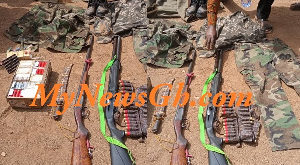 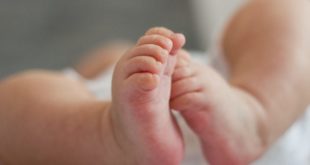