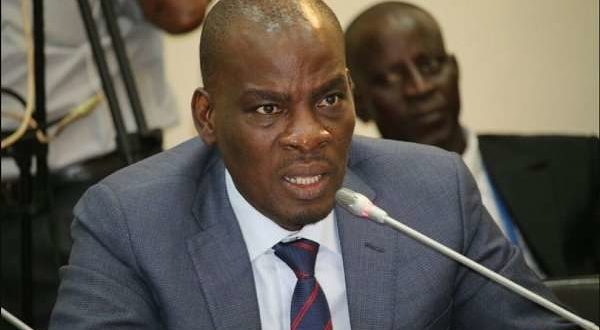 Minority Leader, Haruna Iddrisu feels pained by the defeat of veteran politician and former Minister at the National Democratic Congress (NDC) parliamentary primaries a fortnight ago.

A total of nine incumbent Members of Parliament (MP) lost their bids to contest the 2020 Parliamentary Election on the ticket of the National Democratic Congress (NDC) last month including Joseph Yieleh Chireh.

Speaking on Accra-based Joy Fm in an interview monitored by MyNewsGh.com, the former Minister of Trade and Industry observed the exit of the likes of Yieleh Chireh is a big blow to him.

“I have lost a few of my fine dedicated, diligent Members of Parliament and it saddens me that the Honourable Yeileh Chireh may not be coming. He is one of my quiet legal advisors when it comes to legislative drafting. Next to is Honourable Inusah Fuseini, undoubtedly a brilliant lawyer who understands the nitty-gritty of legislation”, he bemoaned.

He however took solace in the fact that there a few young ones who are also taking over from these experienced hands.

“Thankfully, there are a few young ones who have taken interest in those matters…to keep the cohesion of my group I can’t go on mentioning names.

He polled 755 as against 317 garnered veteran politician and former Minister of Local Government and Rural Development Joseph to represent the NDC in the 2020. 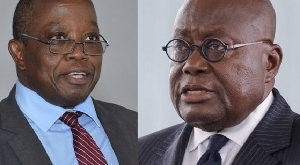 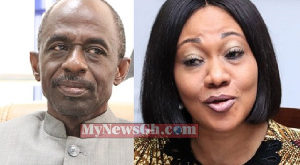 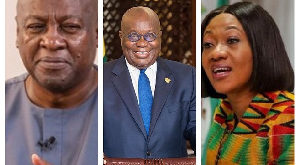 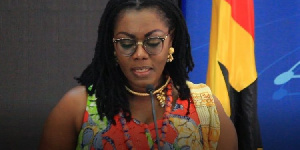