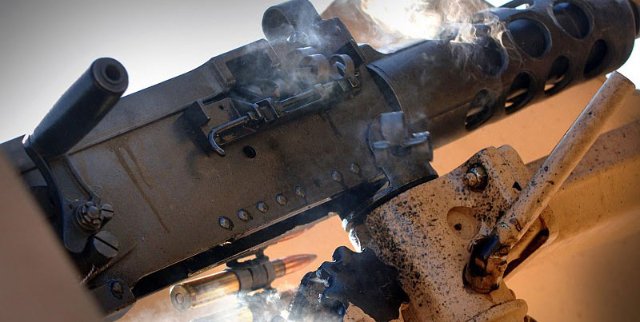 Gov’t urged to include gun factory in 1D1F policy

Government has been urged to include a gun-manufacturing factory in its grand industrialization plan dubbed One District, One Factory.

Chief Executive of the African Centre for Security Studies Paul Boateng claims it can curb the proliferation of firearms in the country.

Some 11 out of 54 African countries manufacture some of the weapons used by their military and police. Officially, Ghana has a ban on the local manufacture of guns as stipulated in the Arms and Ammunition Act of 1962.

But it has not stopped the illegal production of weapons mainly by local blacksmiths.

Head of Conflict Management Programme of the Faculty of Academic Affairs and Research at the Kofi Annan International Peace Keeping Centre (KAIPTC), John Mark Pokoo said on the show, it has a 2016 research which showed some 1.2 million unlicensed guns in circulation.

The lecturer decried a lack of enforcement of regulation despite several laws to check firearms circulation.

”Some of the politicians purchase the guns for their boys to follow them during elections and fail to collect them afterwards”, he asserted. 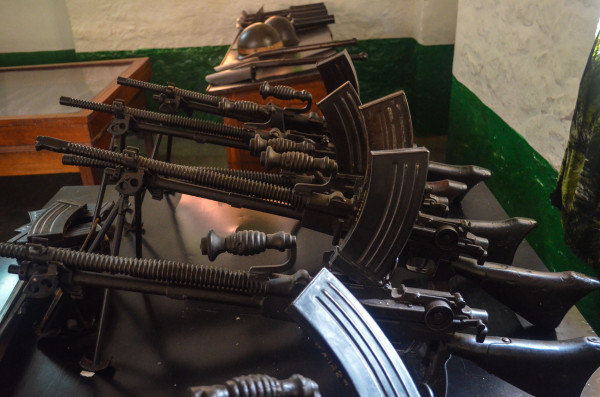 Three persons were busted for allegedly shipping in some 59 pieces of AK-47 assault rifles bound for Walewale in North-East region.

The CEO of African Centre for Security Studies believes a government-sanctioned production of small arms and light weapons could help it regulated a space which analysts say has been barely regulated.

Paul Boateng said such a factory will reduce illegal importations and chided politicians for lacking the will to fight the menace of arms proliferation.

“…producing gun locally and regularizing it is the surest way to stop the proliferating and smuggling since almost every gun could be traced to the manufacturer and owner,” he said.

On the economic side, such a factory will create much-needed jobs, he told the host, Akua Boakyewaa Yiadom. His call for a factory was backed by Blacksmiths Association of Ghana.

The Association’s General Secretary Philip Kwasi Nsiah said they have been stressing to their members the need to desist from illegal production of arms.

He wants government to support the association to deepen the sensitization.