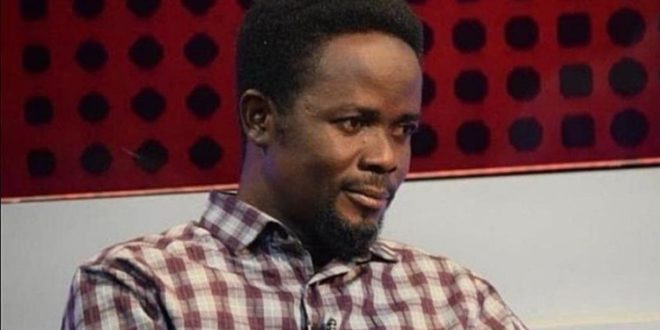 Sports Journalist, Dan Kwaku Yeboah, has left his role as the spokesperson for the Ghana Football Association Normalisation Committee, MyNewsGh.com can confirm.

DKY tendered in his resignation on Friday August 30, 2019.

The Peace FM reporter was appointed by the Normalisation Committee in October 2018 following the Anas expose which brought the previous GFA administration to its knees.

He was highly criticized for accepting the role, largely because he had been a staunch critic of the erstwhile administration and accepting the role was construed by many to imply he was fighting for his parochial interest.

He leaves having served 11 months in the role, with just a month to the ended of their mandate, which was extended for a 2nd 6 month period after the expiration of the original 6 month mandate in March 2019.