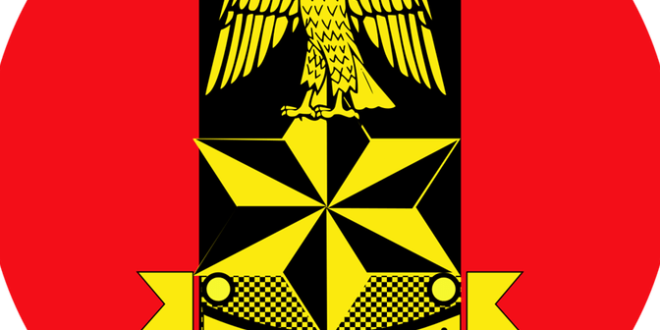 The Nigerian Army authorities have arrested one officer and nine soldiers in connection with the killing of five officers of the IGP Intelligence Response Team (IRT), on August 6, in Taraba State Daily Sun, can authoritatively report.

This is just as our correspondent gathered that the arrested officers risk death sentence if some of the recommendations by the committee set up by the Defence Headquarters to investigate the killings is anything to go by.

The soldiers and officers were arrested last Wednesday after preliminary investigations carried out by the DHQ committee found them culpable of the act.

It was gathered that the soldiers who have been in detention at the 93 Battalion Takum, in Taraba State, were moved to Yola, headquarters of 23 Brigade under very tight security.

Before they moved to Yola, the suspected soldiers were kept in a detention cell. It was also gathered that the committee members interrogated several officers and soldiers and found the ten guilty.

As at the time of filing this report, there was still heavy security in and around the detention facility within the 23 Brigade, Yola, where they are kept to prevent any move by them to escape.