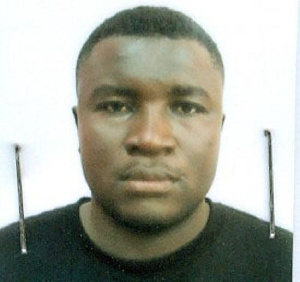 The prime suspect who is said to have killed two police officers in Gomoa Buduburam near Kaso has been arrested.

Eric Kojo Duah, who has been declared wanted by the police was on his way to the Volta region en route Akosombo in the Eastern region when he was nabbed.

According to the information from the police, “policemen detailed on duty at Atimpoku bridge were alerted to arrest occupants of a black Golf car with registration number GW 5972-18 heading towards Volta region”.

The suspect had a big plaster on the left side of his face at the time of his arrest to disguise himself since there is a bounty of ¢10,000 on his head.

Checks by DGN Online revealed that police have arrested three other suspects, Ibrahim Zakaria, Isaac Amissah and Dominic Commey for their role in the allegedly shooting and killing of the two policemen leaving Duah on the run.

Their vehicle, an unregistered Toyota Camry, has also been seized together with some relevant exhibits.

The two murdered officers were reportedly stationed at Kasoa MTTD. 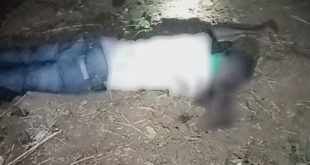 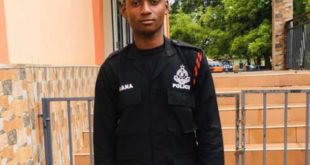 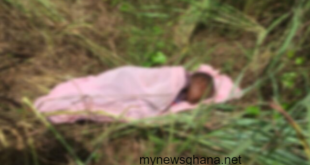