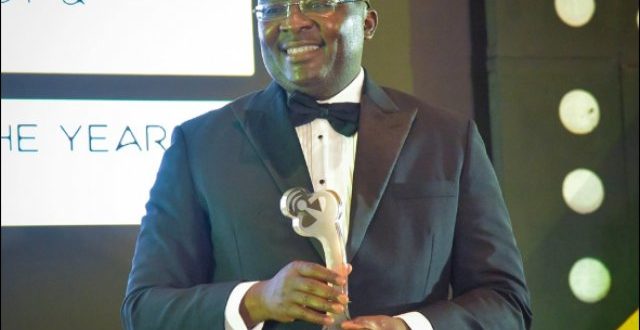 Nigerians hail ‘brilliant’ Bawumia; wish he was their Veep

A section of Nigerian have hailed the economic prowess and brilliance of Ghana’s Vice President, Dr Mahamudu Bawumia and wish he was theirs in the oil rich country.

An article sighted on punchng.com a Nigerian online portal observes that Nigerian has no popular economist and sound economic theory with which they are running the Nigerian economy unlike Ghana where Dr Bawumia as head of the Economic Management Team is at the helm of affairs.

Using Ghana as a role model for other African countries, Oye Arikanki who wrote the article said:

“Bawumia is doing a yeoman’s job in carrying out a comprehensive implementation of digitalisation in all government’s ministries and departments which has increased government revenue and facilitates ease of doing business. Bawumia’s theory of using digitisation to drive government systems has reduced wastages and driven revenue generation thus making government delivery of policies more efficient. What is more? It has put the Ghanaian economy on the part of predictive and progressive growth. By 2020, all government payment in Ghana will go electronic. All over Ghana, you can see the effect of digitisation in harbor, judicial services, land registry, passport applications, health records, etc. In Ghana, soon, no one will carry files from hospital to hospital as everything has gone digital.”

He added, “Few days ago, President Buhari inaugurated his new ministers and made some new appointments. Curiously, there was no appointment of a new economic adviser who is supposed to be a prominent member of the new cabinet. As a matter of fact, as far as the nation’s finance ministry is concerned, it is old wine in new bottle. The former minister is retained as the substantive minister of finance with additional portfolio of budget and planning.”

‘Honestly, Nigeria needs a prominent economic adviser like the late Prof. Sam Aluko who will write a thesis and develop a theory and recommendations to be used in running the economy like digitalisation of all government departments and the economy as Bawumia is doing in Ghana. All the mixed-up, fire brigade or what I call Bolekaja economic theory that is being used in Nigeria currently will not work and not enough to run an economy of about 200 million population.” 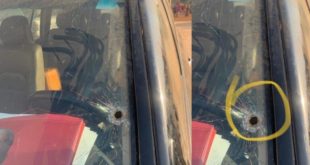 Confusion over burial of Rawlings 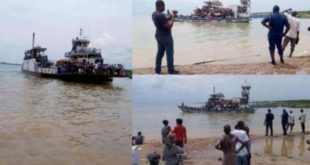 A rider of a commercial motorcycle, popularly known as ‘okada’, was yesterday crashed to death … 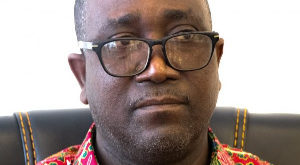