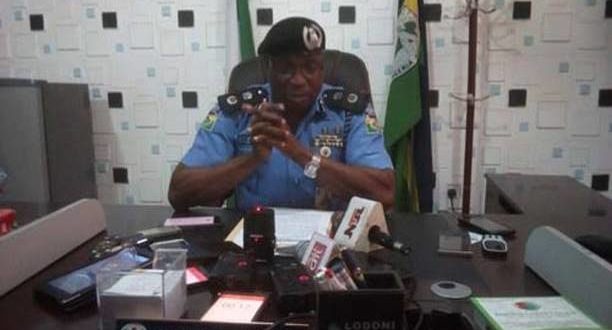 A housewife identified as Auta Dogo Singe, as repeatedly killed her husband in Bagudo Local Government Area of Kebbi State so as to free herself from the marriage and rejoin her former lover.

It was gathered that the housewife conspired with one Garba Hassan and Sahabi Garba at Sabon Gari village, Illo district area of Bagudo to kill her husband, Abdullahi Shaho, for her to remarry her former husband.

While confirming the incident during a press briefing at the Kebbi Police Command headquarters in Birnin Kebbi, the Commissioner of Police, Garba, Muhammed Danjuma, said the woman’s former husband was one Idris Garba a resident of Tugar Bature village at Illo district area of the local government.

Garba explained that the housewife and the two men she conspired with her had been arrested saying that “they will soon appear in court.”

The commissioner also disclosed that, one Yahuza Ibrahim of Gotomo village in Argungu, Murtala Abdullahi, Malam Nasiru and Dansilami, who were at large forcefully entered the residence of one Adamu Yaro with dangerous weapons at Kalgo area of the state and robbed him of his Haojue motorcycle valued at N253,000 and other valuables.

According to him, “the command SARS and Puff Adder personnel attached to Kalgo division commenced investigation and subsequently, all the suspects were arrested at their hideouts.”