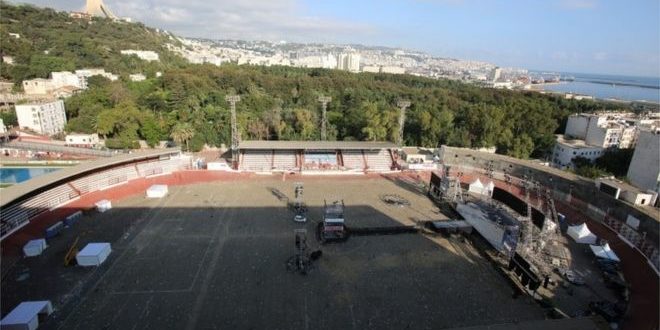 Algeria’s culture minister has resigned, after the deaths of five young music fans in a stampede at a packed concert by a popular rapper.

Thousands had gathered at a stadium to see Abderraouf Derradji, better known as Soolking, perform when a stampede broken out at one of the entrances.

French-based Soolking, 29, is a huge star in the North African state.

His song La Liberte, or Freedom, is often heard at protests that have been taking place in Algeria every Friday to demand political reforms following the forced resignation of long-serving ruler Abdelaziz Bouteflika in April.

No official reason was given for the dismissal, but an unnamed security official told AFP that it was “linked to the Soolking concert”.

The head of the public body in charge of organising concerts, Sami Benchik el Hocine, was sacked on Friday.

Many Algerians have blamed poor security for the stampede, which also left more than 20 people injured.

The concert went ahead and was broadcast live on Algerian TV.

A journalist who was at the concert, Linda Chebbah, told BBC Newsday that from the beginning it looked like something was wrong.

“There were way too many people for this stadium. On the pitch, people were jostling for space. There were so many people at the concert, that I’m not surprised an accident happened.”