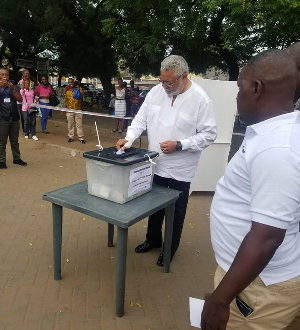 Founder of the National Democratic Congress, Flt. Lt. Jerry John Rawlings, has already cast his vote for his candidate in the parliamentary primaries underway in all constituencies across the country.

The former President had the crowd’s attention when he arrived at the polling center at the Arts Center in Accra to support his preferred candidate for the constituency.

Meanwhile, Rawlings has his eldest daughter, Zanetor Rawlings, contending other candidates to retain her seat as Member of Parliament for the Korle Klottey Constituency.

The National Democratic Congress’ (NDC) upcoming parliamentary primaries is currently underway in 157 constituencies across the country.

524 aspirants have been cleared to contest in the polls as it stands.

The party has however indicated a hold on elections at the Asawase and Ellembelle constituencies as well as three other constituencies due to petitions by some of the aspirants.

There will be no election in 39 constituencies where incumbent Members of Parliaments (MPs) and aspirants are contesting unopposed.

Previous ‘Even My Daughter, Pena Is Wiser Than Wendy Shay’ – Afia Schwarzenegger Fires
Next ‘It was 419, I did not mean to rob her’ – Suspect 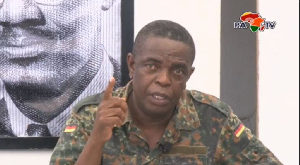 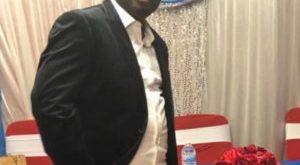