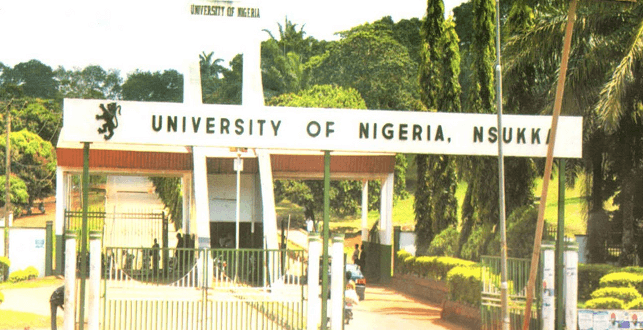 There was tension in Nsukka, Enugu State, on Thursday following the reported killing of three students of the University of Nigeria in a cult war.

It was learnt that the ongoing cult war between the Aiye Air Lords and Black Axe confraternities started three weeks ago and had left about 10 persons suspected to be members of the groups injured.

A source said the areas mostly affected were Hilltop, Odenigwe and Odim, adding that the residents usually deserted the streets from 7pm.

Though the campus of the institution appears to have been spared of the clashes, it was gathered that the school authority had taken precautionary measures by restricting the movement of the students at night.

One of those reportedly killed on Wednesday was said to be a student of agric-economics, whose identity could not be confirmed as of the time of filing this report.

A 300-level student of the department, identified as Uche Agba, was said to be seriously injured and was receiving treatment in hospital.

Some students, who spoke on the development on Thursday, said other students and residents of Nsukka now lived in fear as the clashes between the two confraternities appeared to be endless.