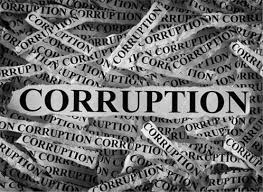 The Ghana Integrity Initiative (GII) has rubbished report by a pro National Democratic Congress (NDC) news portal, Ghanaguardian.com that Ghana has been ranked the second most corrupt country in Africa.

Ghanaguardian.com had attributed its reportage to Transparency International.

Ghanaweb later sourced the story from Ghanaguardian.com and published.

But GII in a statement stated “unequivocally that the said article is false.”

It said “Transparency International has not issued any such report,” entreating the general public to disregard the said report. 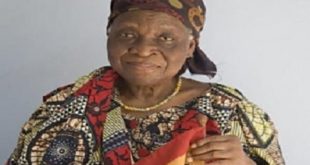 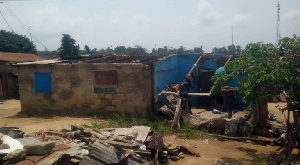 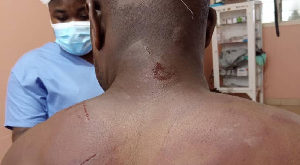