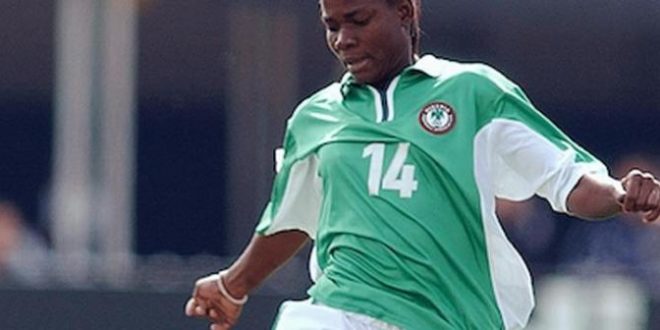 The Nigeria Football Federation, NFF, announced her death in a brief statement on Twitter on Thursday.

The football body said that she passed away on Wednesday after a brief illness.

NFF wrote in a tweet: “We are sad to announce the sudden demise of former @NGSuper_Falcons player Ifeanyichukwu Chiejine who passed on after a brief illness on Wednesday, 21st August 2019. Ifeanyi captained the first set of the U19 National Women’s team to the first U19 (Now U20) @FIFAWWC in 2002.”

Previous LIVESTREAMING: Mahama interacts with Ghanaians on Akufo-Addo administration
Next No phones near voting booths – NDC warns agents ahead of primaries 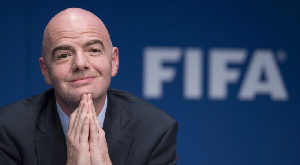 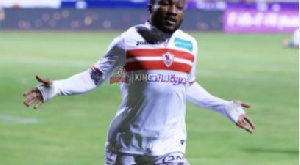 Zamalek to cough $1.2 million to Ben Acheampong over wrongful termination of contract after CAS ruling 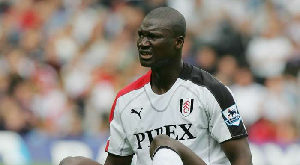 Hearts of Oak wishes Kotoko and Ashantigold well in Africa 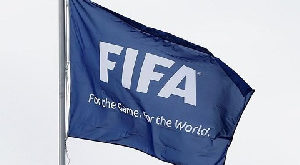 The world’s football governing body, FIFA, has written to the Ghana Football Association to mourn … 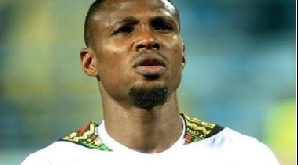 Black Stars defender, Jerry Akaminko has said that he feels neglected by the leadership of the Ghana …