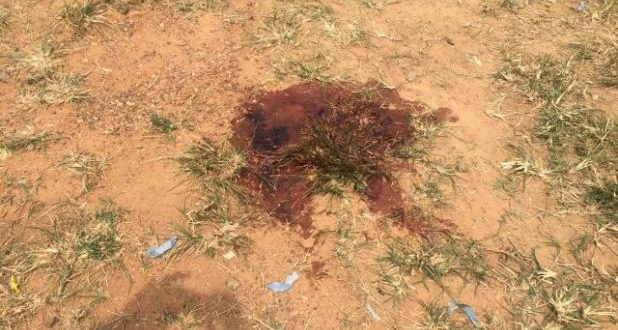 A 28-year-old Malian, Awal Mohammed, has been lynched for shooting a mobile money vendor at Tema, Community four.

Awal is said to have shot the mobile money vendor in the leg in a robbery attempt, but luck eluded him when he was captured by members of the community and was subsequently lynched.

According to the Tema Regional Police Public Relations Officer, DSP Joseph Benefo Darkwah, the police received a call around 4pm on Wednesday that two young men on a motorbike wielding a pistol had shot a mobile money vendor.

He said the victim raised an alarm which led to the apprehension of Awal who was in possession of the firearm.

He said when the police got to the scene, the suspect was unconscious and was rushed to the Police Hospital but was pronounced dead on arrival.

He added that the mobile money vendor was also taken to the hospital and is responding to treatment.

DSP Benefo Darkwah said one glock pistol with six rounds of ammunition, a face mask, as well as a motorbike with registration number M-19-GR 1017 were retrieved from the scene. 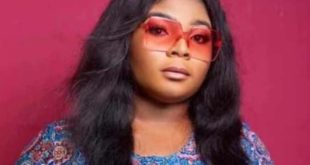 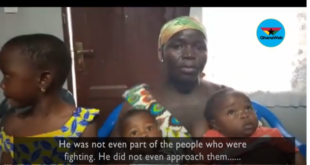