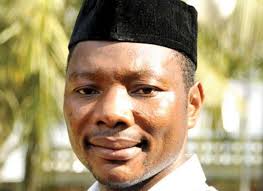 You are seeking solace in the arms of the wrong person in your expressed frustrations over your inability to steer the affairs of the PNC as chairman.

You blame President Akufo-Addo for decapitating the PNC by plucking off Dr Edward Mahama and projecting him as an ambassador at large.

You are, in essence, saying that Dr Edward Mahama is the livewire of the PNC and, therefore, his absence has weakened the party beyond repair.

Lazy and unskilled labourers blame their tools, and that is exactly what you are doing.

You relegated Dr Edward Mahama to the sidelines and treated him like a second fiddle to other people within the PNC family.

Edward Mahama has received nothing but disrespect from you ever since he decided to avail himself to the service of mother Ghana. How can he possibly be the cause of your party’s woes?

Your stuporous and languid showing should take part of the blame for your present condition.

Have you forgotten that, by your actions, you have usurped Joshuah Akamba as the National Organizer of the opposition NDC instead of concentrating on building your own decrepit PNC party?

You excellently organize members of the NDC for street protests and other events. You also communicate for the NDC on radio and television to the detriment of your own party.

Your unholy relationship with John Mahama’s NDC is largely to blame for whatever you are going through as the national chairman of the PNC.

You are, undoubtedly, wet behind the ears, but the chief cause of your party being in comatose is your love for Mahama and his NDC more than your own PNC party.

Akufo-Addo is millions of miles away from being the cause of your challenges, kindly let him be! 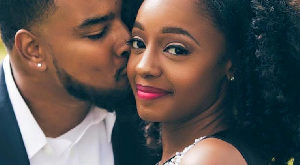 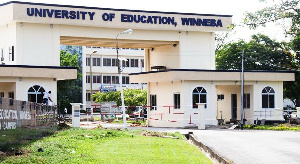 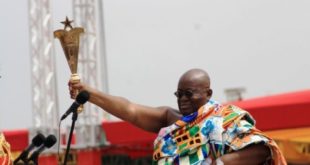 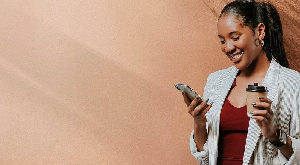 She was a girl I knew in the neighborhood but we hardly talked. We went … 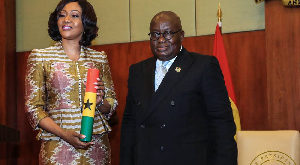 When you are aggrieved and bystanders ask you to seek justice in the court, that … 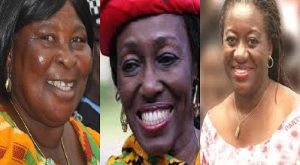