Share
Prof. Ameyaw-Akumfi,  former minister of Education under the administration of former president Kufuor,  has stated that education would not have been better than it is today without the contributions of Churches and other religious bodies in Ghana. He said religious bodies have made enormous contributions towards education at all levels (basic,  second cycle and tertiary levels).
This he said,  when he was speaking as a guest speaker at a fence wall dedication program organized by the SDA church at Atebubu in the Brong Ahafo region, after the church has embarked on a huge fence wall project around Atebubu SDA school,  to prevent possible encroachment. 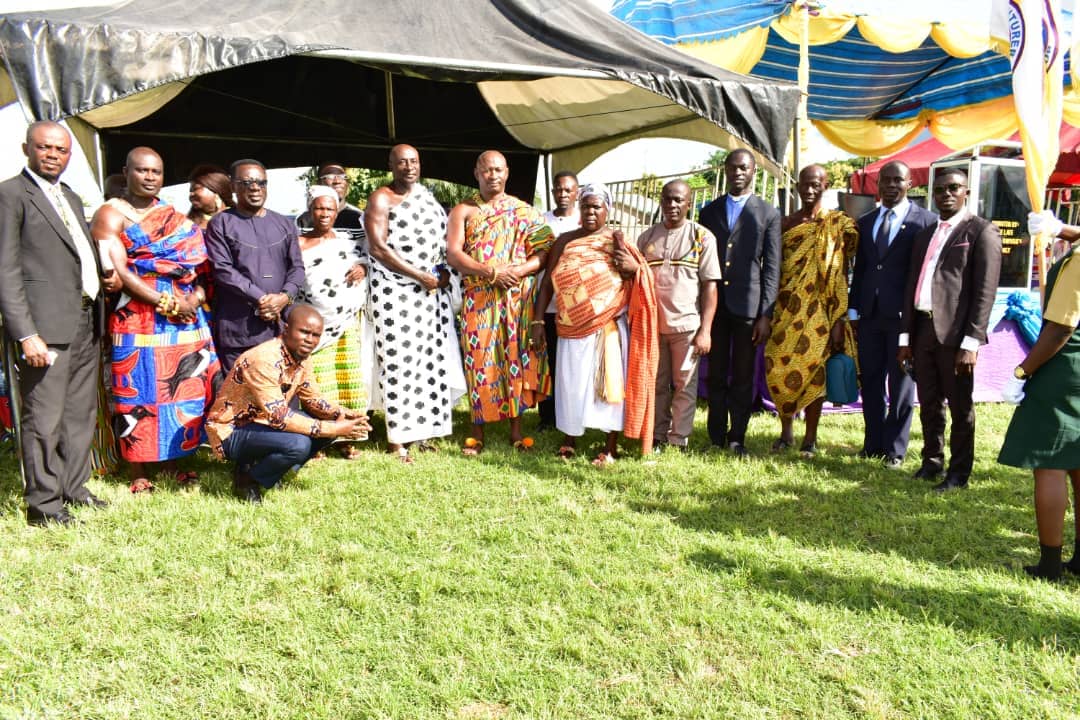 Espousing some of the efforts that have been made by religious bodies towards education,  he sighted VALLEY VIEW UNIVERSITY as one epitome of an incredible contribution that has been  made by the SDA church. Prof. Ameyaw Akumfi said; Valley View University which has campuses in Kumasi, Techiman and parts of the northern region has contributed towards quality education at all levels and has massively increased accessibility in tertiary education.
Prof. Ameyaw Akumfi explained the free SHS policy and the DOUBLE TRACK SYSTEM,  and appealed for all to embrace this paradigm of education as it seeks to improve the overall educational outcomes in the country. He appealed to parents,  teachers and students to selflessly commit themselves towards this educational policy direction in order to have a total leverage of education for the country in the future. 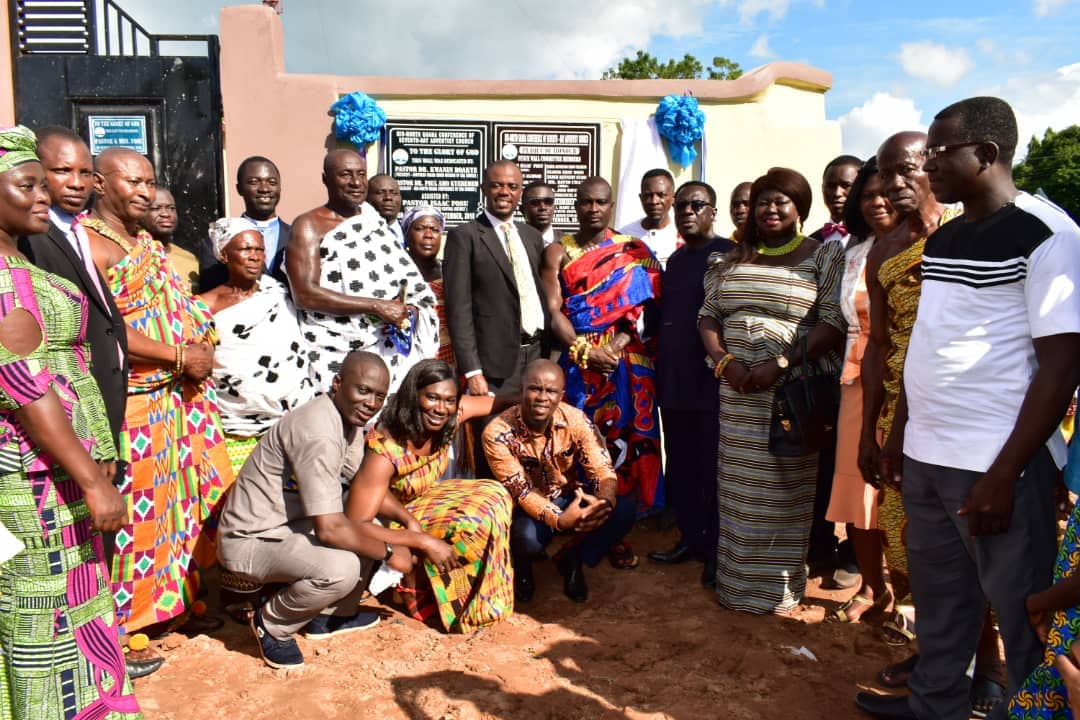 Speaking about the creation of new regions, Prof. Ameyaw-Akumfi who is also the executive secretary for the coalition of chiefs for the creation of Bono East region, explained the constitutional pre-requisite benchmark that will facilitate the creation of Bono-East region. He explained that; constitutionally it is required that 50 percent of the total registered voters turn out and vote,  with 80 percent of the total voters voting YES. He appealed to all to support the creation of the new region as it will facilitate development in the designated areas. He particularly urged the youth to unite for this course.
Responding to Prof. Ameyaw Akumfi’s speech,  Nana Ofori Yeboa (twafuor-hene of Atebubu traditional area),  commended the free SHS initiative and called on all stakeholders to support government to deliver on its promises to Ghanaians. Nana Ofori Yeboa further embraced the creation of new regions and appealed to all qualified voters to turn out and vote YES,  during the referendum exercise which has been scheduled for the 27th December, 2018.
Source: www.thepressradio.com/ Ghana/ Joseph Boateng
2018-09-26
admin
Share

I know I don’t respect – A Plus admits

Ghanaian political and social activist, Kwame Asare Obeng, widely known as A Plus, has admitted …