Home / MP for kwesimintsim constituency delivers on his promises

MP for kwesimintsim constituency delivers on his promises 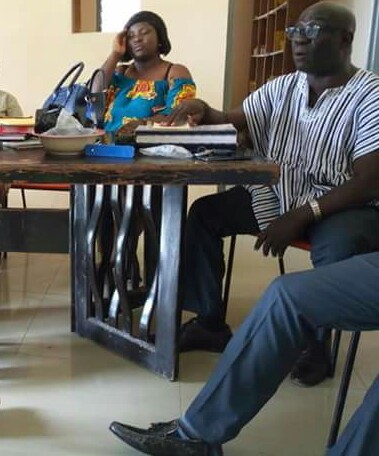 Member of Parliament (MP), for Kwesimintsim Constituency in the Western Region as part of his promises to his people has met with folks within his jurisdiction.
The MP who met with a group of hairdressers in the area today underlined some of the progress on-going within the constituency.
” Parliament is on recess and so I have come back home to attend to my people” he said.
Adding that, ” I have had  a tête-à-têtê with the people to find out what their plights are and as a matter of urgency address them”
Hon. Joseph disclosed that, as part of his commitment to seeing that every child within his constituency gets access to quality education, a new six unit classroom block which will include a computer laboratory, a principal’s office, a staff common room and a toilet facility is under construction at Npatado and will be completed in earnest.
Emphasizing that, he has initiated a scholarship scheme which aids students who cannot afford tertiary or any other form of vocational training are given the needed support.
The legislator told journalists that, at the moment, about 10 kilometers stretch has been earmarked for the construction of a road network and evidence of that could be seen by all.
“As part of my principal objective and goal, I have made it paramount to come down to help solve pertinent issues affecting the people and I will be meeting with the dress makers association tomorrow” adding that, this will help him better address the concerns of the people.
He further stated that, toilet facilities are been built in the various second cycle institutions within the constituency.
On the front of solving the unemployment situation within the constituency, the MP has introduced a scheme which will aid students studying Chartered Accountancy (CA), have been enrolled and says that will help them get jobs after their completion.
Source: www.thepressradio.com /Ghana/ Shella Boaduwa
2018-09-19
admin
Share 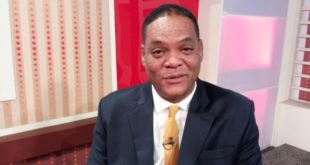 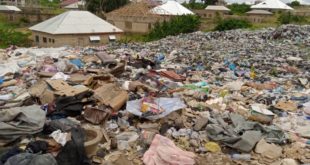