Share
President – Lower Axim Traditional Council who doubles as the  Immediate Past Vice President of the National House of Chiefs,  Awulae Attibrukusu III, Chief of Axim, has paid courtesy call to President Nana Addo Dankwa Akufo-Addo, for the introduction and implementation of the Free Senior High School Policy.
With an interview  with Shella Ama Boaduwa , Awulae Attibrukusu III, revealed that one thousand two hundred students (1,200) have been beneficiaries of the Free SHS policy in the Axim area, with more students expected to be enrolled in September into schools located in the traditional area.
The Axim Chief continued to applause the President for fulfilling his promise especially the Free SHS Policy at work. This has now eased the pressure from parents to further their wards education especially in the rural areas. Awulae Attibrukusu III made this known during his speech at the Annual Kundum Festival of the Chiefs and the people of the Axim Traditional area, which was attended by President Akuffo Addo. 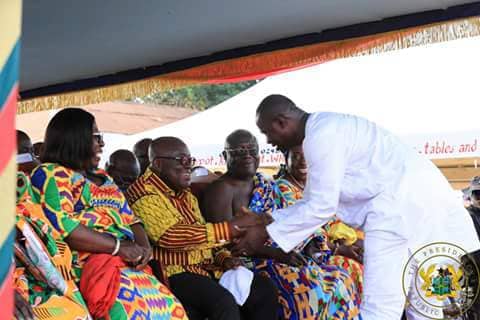 Awulae Attibrukusu III also expressed his appreciation to the on-going projects in Axim, including the construction of the sports stadium, renovation of the Victoria Park; the Chiefs in particular thanked the President for the impending construction of the Axim Sea Defence Wall and stated that since instalment as the chief on 10th August 1988, he has been appealing to government at every Kundum Festival for the Axim Sea Defence Wall.
He assured the president that, they will make sure the project proceeds smoothly, and complete on time. 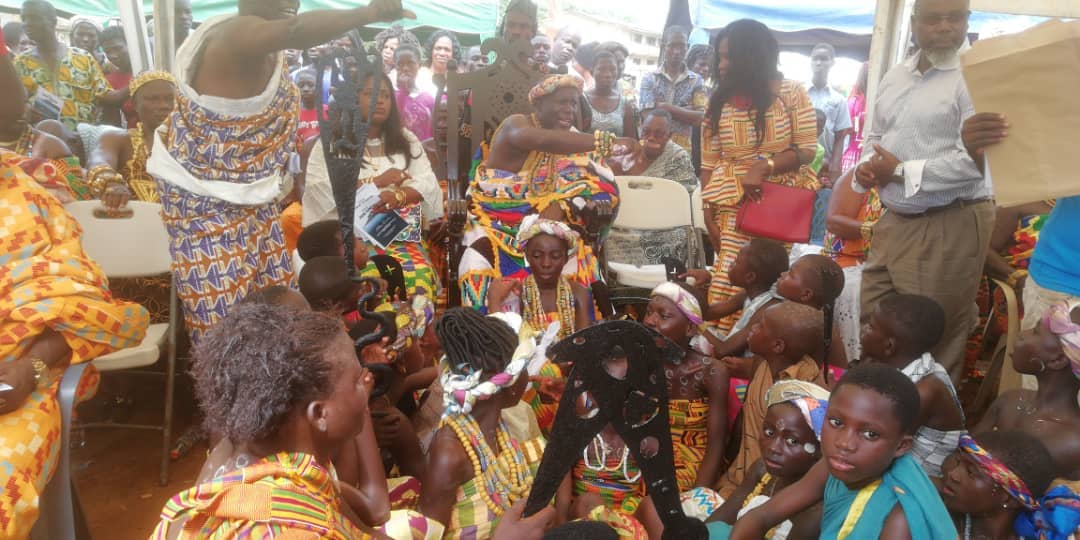 The Rawlings family has been under the media’s lens for years for various reasons, but …