MP displeases with the deplorable state of kwesimintsim police station

Share
The Member of Parliament for Kwesimintsim Constituency Hon. Joseph Mensah has expressed outmost displeasure with the deplorable state of the kwesimintsim police station and its barracks in the western region.  The state of the police station and the barracks leaves much to be desired. Most of the structures housing the policemen and their families and the police structure itself are in a very bad state.
The Member of Parliament, who has taken advantage of his one month recess to tour his constituency and its environs, paid a visit to the police station to acquaint himself with their works as well as the challenges they are facing in the discharge of their duties and the operations of the police and get to know men and women serving in the various stations.
In an interview with Shella Ama Boaduwa, Hon Joseph Mensah commented on the deplorable state of the barracks, the broken down vehicles around and the lack of fence around the police station which has attracted refuse from people living in the area. He also touched on the poor sanitation of the cells as well as in the police station itself and also addressed their broken down patrol cars and other vehicles and promised to help them get new ones.
He has thus pledged his support in providing aid to renovate the police station and also draw the attention of the minister of interior to the plight of the police officers and men stationed at the kwesimintsim\ Airport ridge barracks and provide them the necessary amenities and also gave advice to police officers to have patients with the drivers on the road on how they address and react to some fault of the drivers.
He also addressed the issue of brilliant but needy student in his constituency who are unable to further their education to the tertiary. He revealed that, he has been assisting such students get funding to continue their education from MPs Common Fund as well as the GET Fund and he extended the offer to children of police officers who would need their assistance. 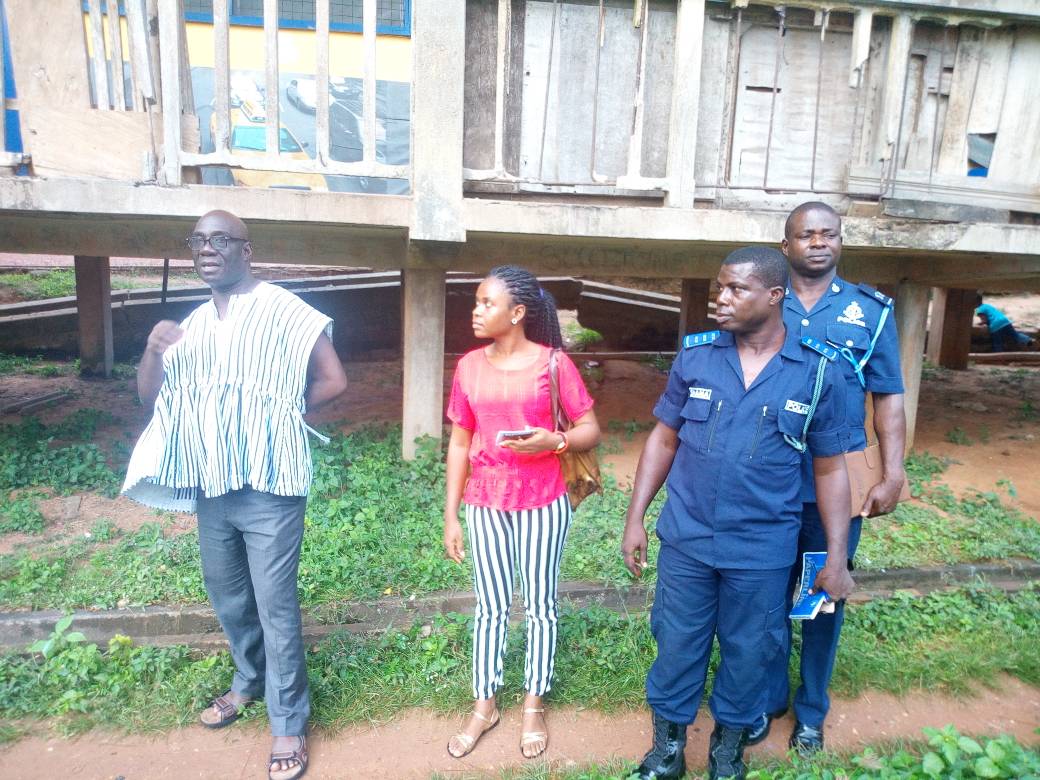 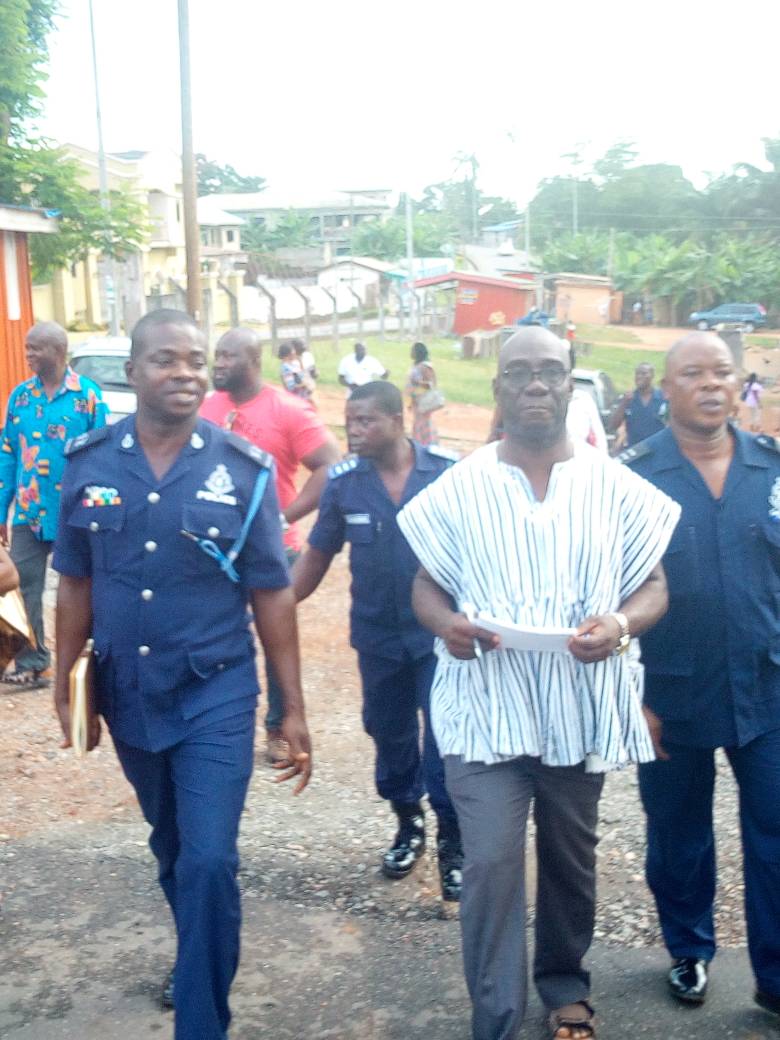 He further gave advice to the chiefs within the various communities to put an end to favoritism from the police when their wards are arrested for criminal activities and allow the law to take its course. He then advised the police to be patient when dealing with difficult drivers and road users and where possible refer and process the case to court.
Source: www.thepressradio.com/Ghana/ Shella Ama  Boaduwa
2018-09-12
admin
Share