Share
Member of Parliament for Karachi Nchumuru constituency, Hon. John Majisi visited Resident who have been hits by two weeks’ rainstorm at Akaniem.
Resident of akaniem in the Karachi Nchumuru District in the Volta Region have been hits by two weeks’ rainstorm, which has destroyed fifty houses in the area. The heavy rain led to destruction of houses, food, farmland and their road. Some thatch houses in the community were submerge and others valuables were carried away. 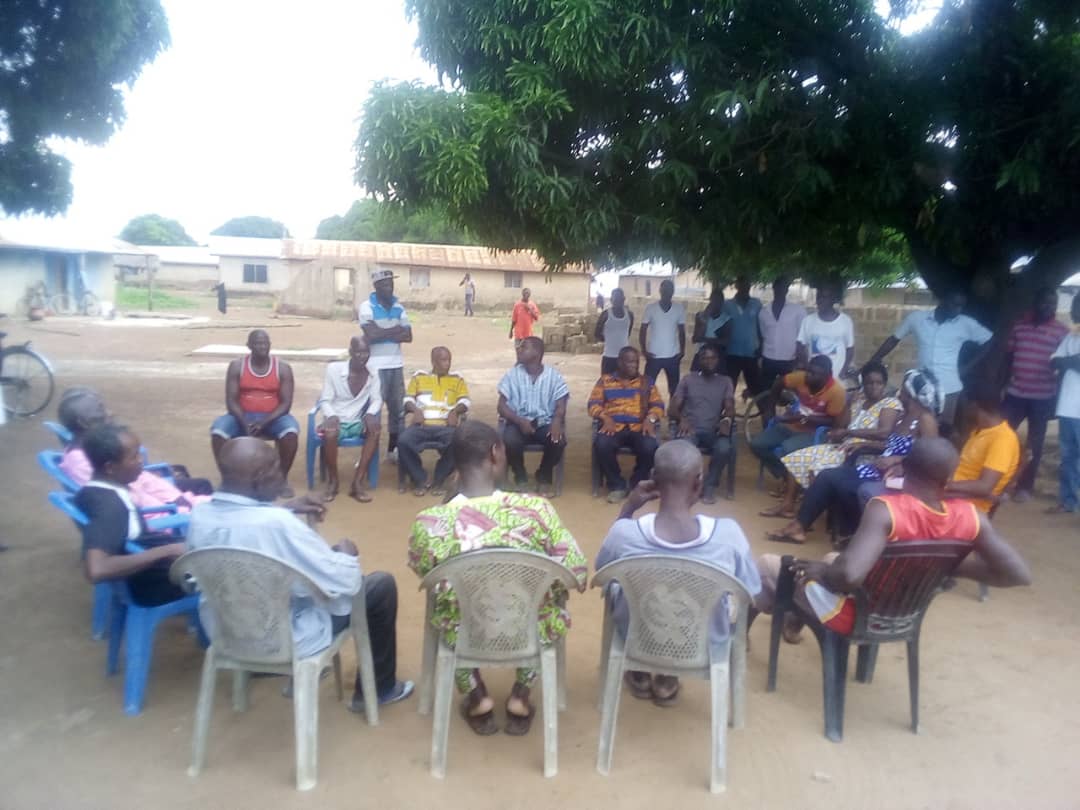 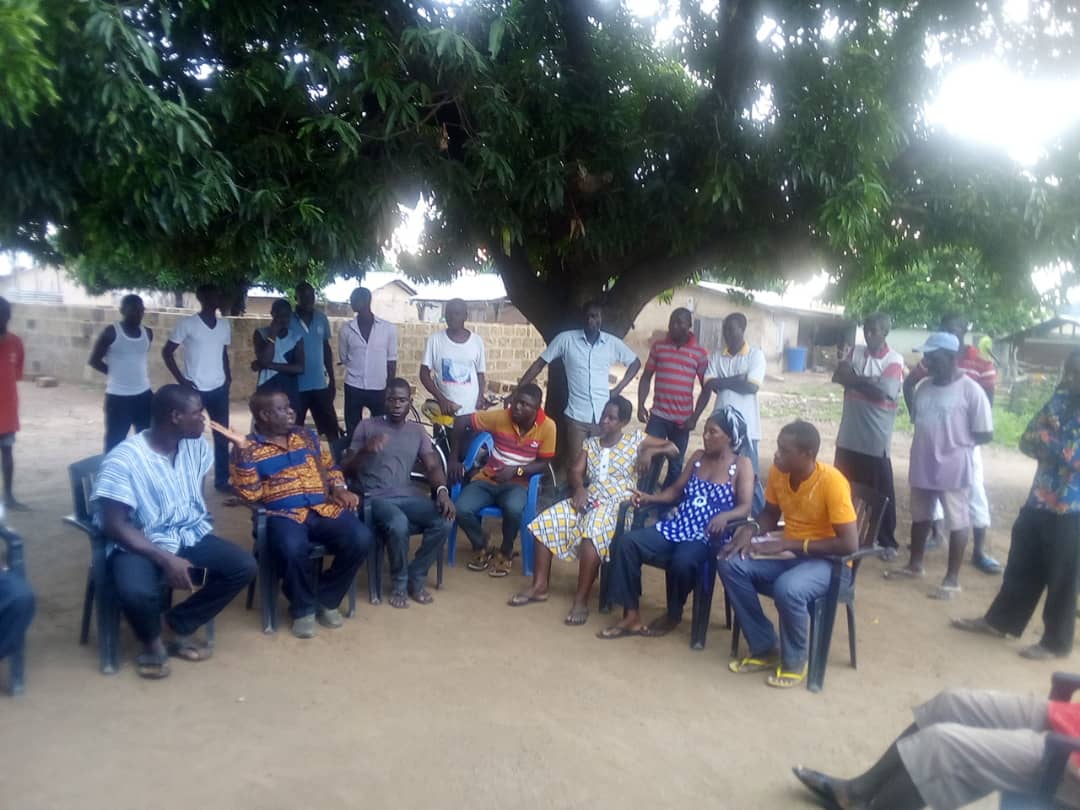 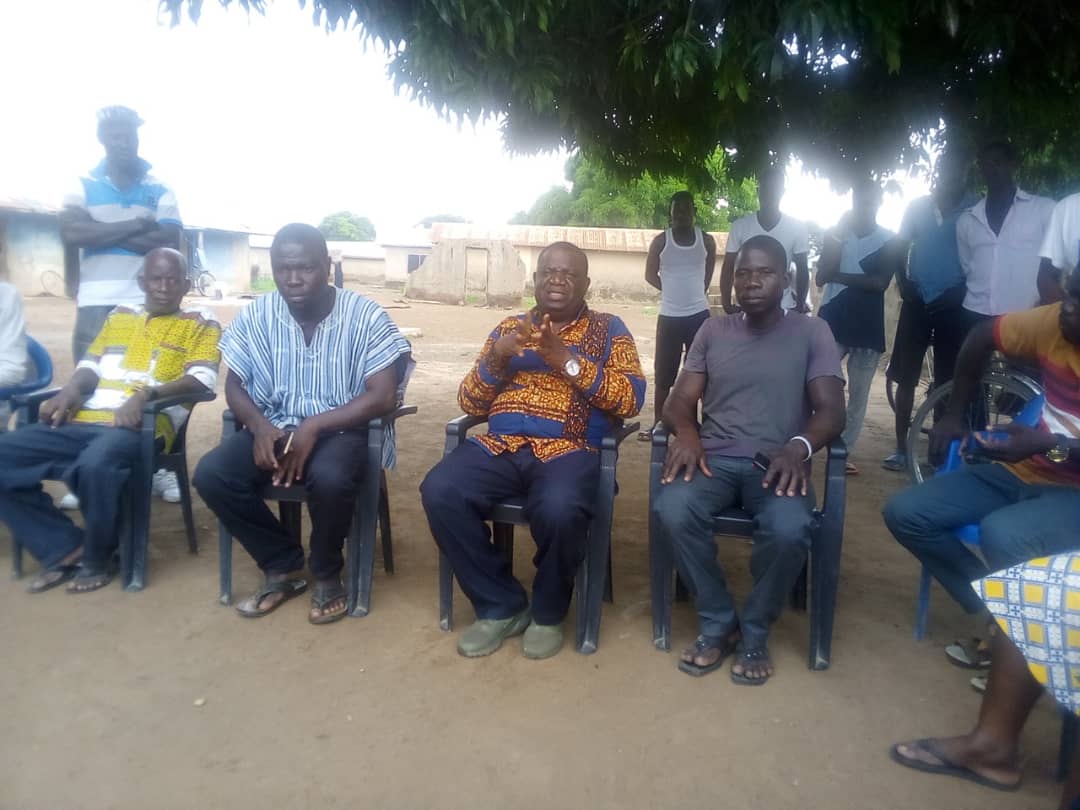 The 50 displaced victims are being accommodated by friends, relatives and neighbors. Heavy rain which started two weeks ago have displace some resident. Pupils can no longer go to school, farmers have lost their farms, food product while buildings and properties have been destroyed.
Pictures shown below are some of the damage buildings 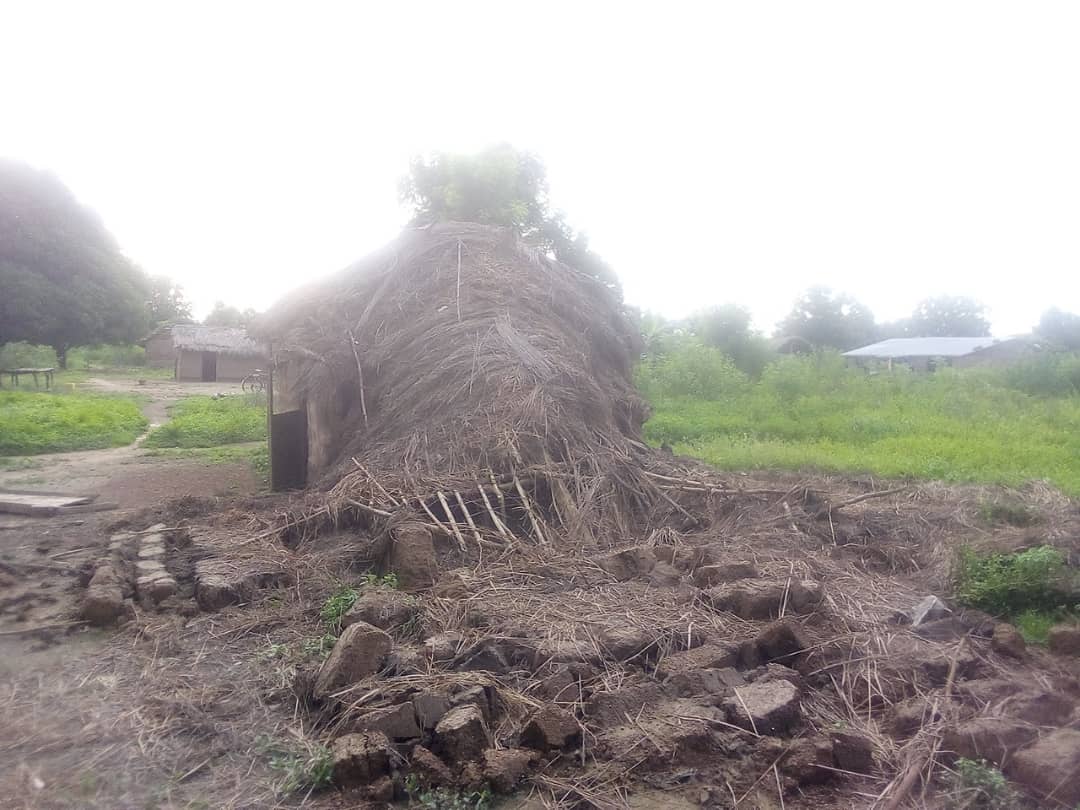 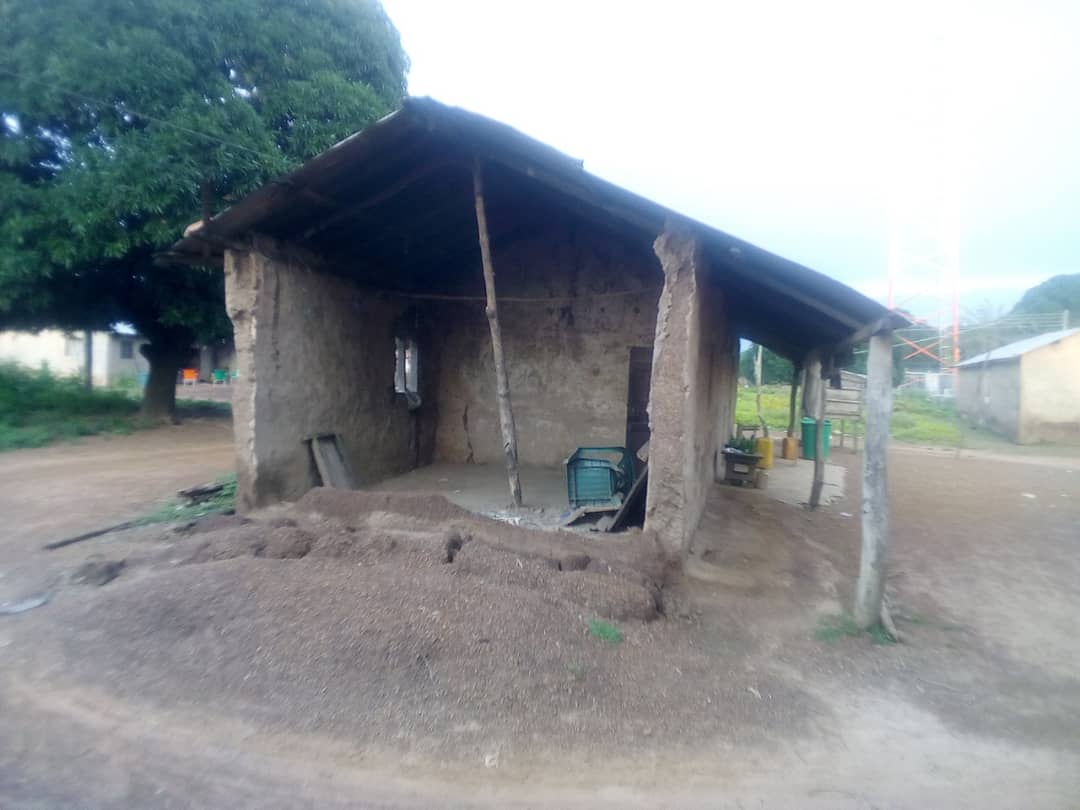 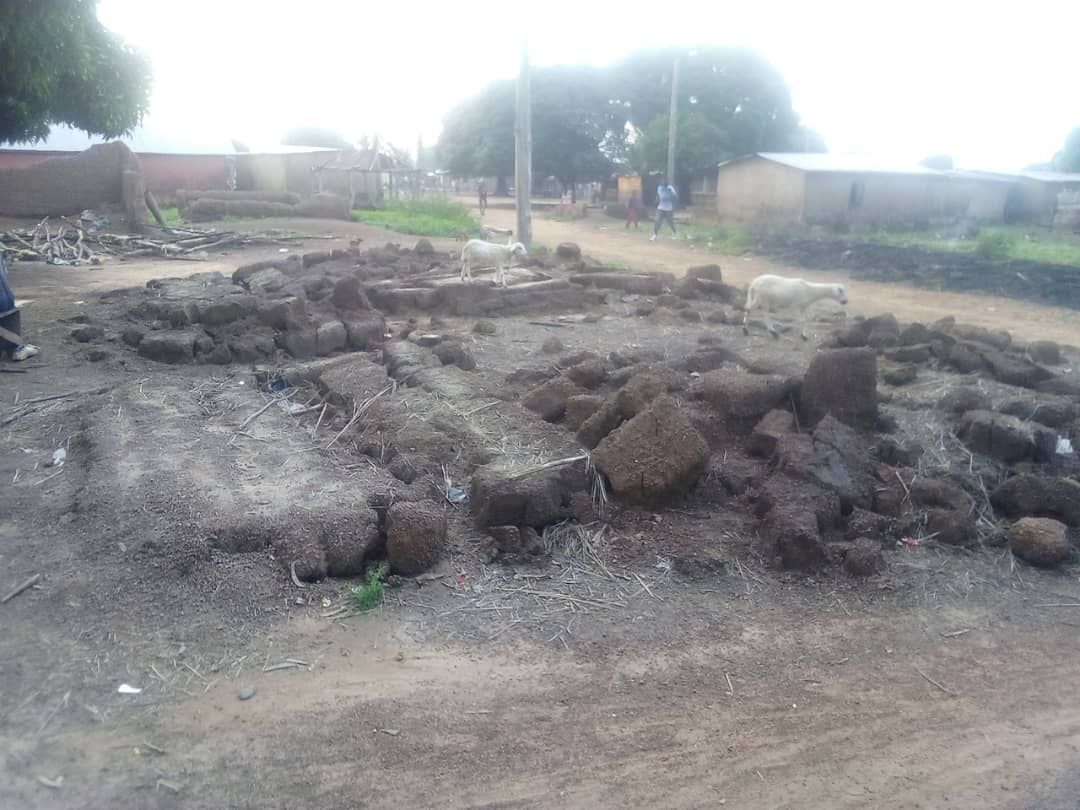 The affected people are calling on government, NGOs, philanthropist’s and concerned individuals to come to their aid.
Meanwhile The Member of Parliament for Karachi Nchumuru constituency in the Volta Region Hon. John Majisi visited the area and promise to support them. He pleaded with residents living in the flood prone areas to relocate for their own safety.
He further cautioned the private developers against building on water ways to avoid flood. And called on NADMO to intervene.
Source: www.thepressradio.com/ Ghana/ Mark Sandow
2018-09-11
admin
Share

Previous Ministry of Health considering ‘intelligence gathering unit’ to improve sector
Next Akufo-Addo is too predictable; he wants to sack the Auditor-General – Asiedu Nketia