The Deputy Ashanti Regional Minister Hon. Elizabeth Agyemang has called for the immediate construction of the collapsed bridge at Esereso Adagya that resulted in the death of a 6 member family on Thursday, September 6, 2018, during a torrential rainfall. 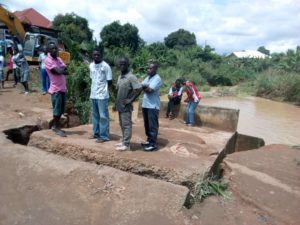 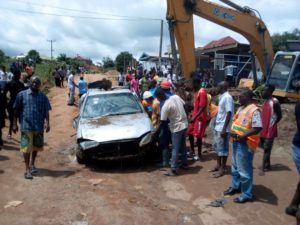 Visiting the community on Friday, September 7, 2018, to express her condolences to the bereaved family, the deputy minister also assured them of the Ashanti Regional Coordinating Council’s readiness to assist in the final funeral rites of the deceased persons. 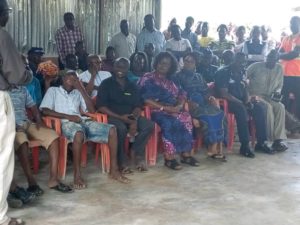 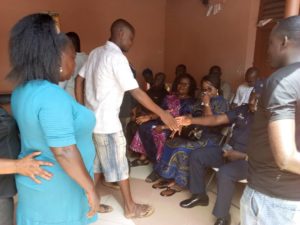 “On behalf of the Ashanti Regional Coordinating Council, please accept our deepest condolences. The RCC will coordinate with the Bosomtwe District Assembly for the immediate construction of the collapsed bridge to prevent another disaster,” she said sorrowfully. 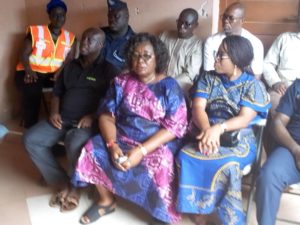 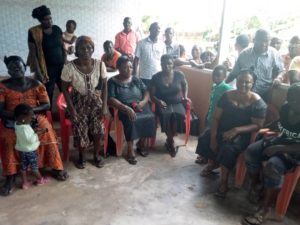 The family of six met their untimely death when the vehicle they were traveling with was swept away by the torrential rain waters into Ankonim River on Thursday evening in an attempt to cross a collapsed bridge.

Black Stars midfielder, Thomas Teye Partey was initiated into the Arsenal set up during the team’s dinner on …