Deputy Minister of Lands and Natural Resources, Benito Owusu Bio, has revealed judges have began relocating after their homes were marked for demolition to make way for the construction of a National Cathedral.

According to him, none of the judges whose homes are to be affected, has objected to their relocation despite media reports.

Some of the affected judges revealed their displeasure to Joy News and see the demolitions as a form of interference from the Executive in the Judiciary, an independent arm of government.

Others have also argued that instead of demolition buildings to construct the cathedral, government should rather find new land for the project. 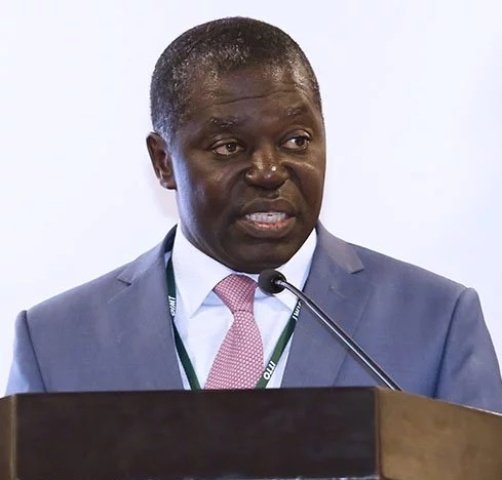 But speaking Thursday on Adom FM’s morning show Dwaso Nsem, Mr. Owusu Bio expressed surprise about the brouhaha over the siting of the cathedral.

He said the government, being the custodian of the land, has no issues with the proposed site for the edifice per the proposal by the Rev. Asante Antwi-led Committee supervising the construction of the cathedral.

“We’ve never had a complaint from any of the judges that were going to be relocated,” the Deputy Lands and Natural Resources Minister stated.

Mr. Owusu Bio said the government intends to build the national cathedral in a strategic place, something that will befit this country hence the search for a prime area to fit the status.

Ghana back to HIPC: Who made that official declaration? – Kweku Baako queries Mahama

Mother of four siblings burnt to death in Amasaman speaks