At least, five (5) people have been shot after unknown gunmen, numbering six besieged sections of the Sawla-Fulfulso-Tamale road Monday night.

The incident occurred at Janukura along the Sawla-Fulfulso road in the Central Gonja District of the Northern Region of Ghana at about 7:00pm, after the robbers blocked about 11 buses from moving.

They shot sporadically at the buses severely injuring five people on the spot and made away with valuable properties of victims, an eye witness has said.

The robbers however fled before the police and community members could arrive at the scene.

The injured persons are currently receiving treatment at various health facilities in the region.

Three are currently on admission at the Tamale Teaching hospital, one is at the Busunu clinic and the fifth person is at the West Gonja Catholic hospital in Damongo.

Checks by Ghanaweb with the Northern Region Bureau Chief at the West Gonja hospital reveals that, Doctors and Nurses are currently battling to save the life of 21-year old Mohammed Talhatu, one of the victims, after she was shot in the abdomen destroying her liver and intestines.

The hospital has since placed an immediate appeal to the general public to donate blood to help rescue her life. About five pints have been collected already, but that is not enough considering the situation at hand.

The DCE of West Gonja District, Saaed Jibreal, has appealed to the communities around the crime scene to assist the police with relevant information that will lead to the arrest of the culprits, especially by reporting suspicious persons to the appropriate quarters.

The patrol team he said, were trying their best but have a very vast area to contend with.The Patrol area of the team spanning from Sawla to Fulfulso is about 149 km, which is too much for one patrol team. 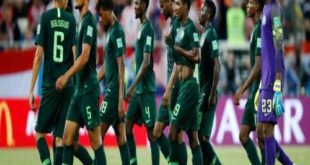 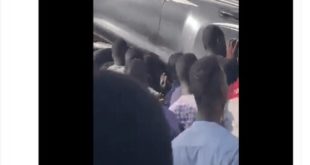