Nana Appiah Mensah, CEO of Menzgold Company Limited has rendered an unqualified apology to the Bank of Ghana for his rude response to the banking regulator following the issuance of a warning to his company to stop its deposit-taking operations.The BoG on Tuesday, 7 August 2018, issued its fourth public notice that it is in discussions with relevant regulatory authorities to sanction Menzgold Company Limited for engaging in “solicitation, receipt of money or investment and the payment of dividends or returns to its clients” even though it does not have a licence to do so.The BoG, in a public notice signed by Mrs Caroline Otoo, Secretary to Governor Dr Ernest Addison, said in spite of several cautions to Menzgold Ghana Company Limited to desist from the act, it persists in its deposit-taking activity in breach of section 6(1) of the Banks and Specialised Deposit-Taking Institutions Act, 2016 (Act 930).The central bank cautioned the general public that anyone who transacts “any of the above-mentioned businesses with Menzgold Ghana Company Limited does so at his or her own risk”, adding that the Bank of Ghana will not be liable in the event of loss of investments of deposits.But Menzgold in a statement described the BoG’s announcement as “unfortunate and disparaging” and insisted it neither takes deposits from customers nor does any deposit-taking business in Ghana.“Our activities are not within the scope of the Banks and Specialized Deposit-Taking Institutions, Act, 2016, Act 930. It, therefore, cannot be said that we are in breach of the Act,” the statement said.Mr Appiah Mensah himself tweeted describing the BoG warning as the “joke” of the day and accused the bank of using Menzgold as a cover-up for collapsing some five local banks.Last week Wednesday, barely a day after the BoG warning, there were reports that the Economic and Organised Crime Office (EOCO) had sent an invitation to the Chief Executive Officer (CEO) of Menzgold, Nana Appiah Mensah.But in a U-turn, Mr Appiah Mensah tweeted on Tuesday, 14 August that: “Owing to the fallible nature of man, I sincerely apologise for my initial reaction to the Bank of Ghana press release. We’ve engaged & are cooperating with the BoG and other state agencies, to cordially resolve in the interest of our beloved Republic of Ghana.#GhanaShallProsper”. 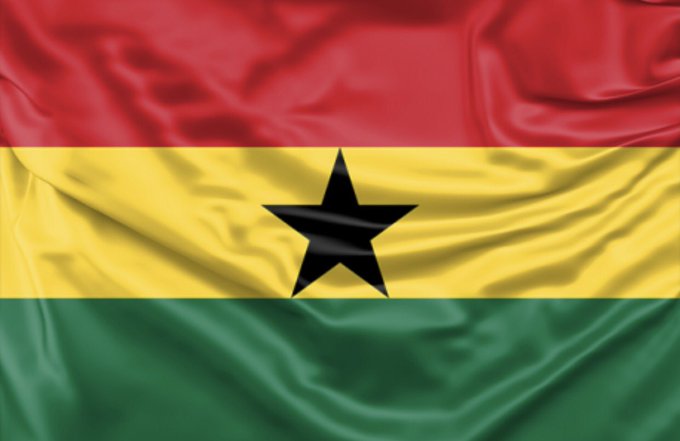 Owing to the fallible nature of man, i sincerely apologise for my initial reaction to the Bank of Ghana press release. We’ve engaged & are cooperating with the BoG and other state agencies, to cordially resolve in the interest of our beloved Republic of Ghana.#GhanaShallProsper

Man stabs his father to death

A-29-year old man, who allegedly stabbed his 52-year-old father to death and injured his wife, …