Police in the Eastern Region has arrested a 38-year-old man with 44 parcels of compressed dry leaves suspected to be marijuana.

The suspect, Yakubu Iddrisu, had concealed the parcels of the compressed dried substance in two brown fertilizer sacks mixed with dried cassava or “Kokonte”.

He was arrested at Nkurakan while transporting it to Koforidua. 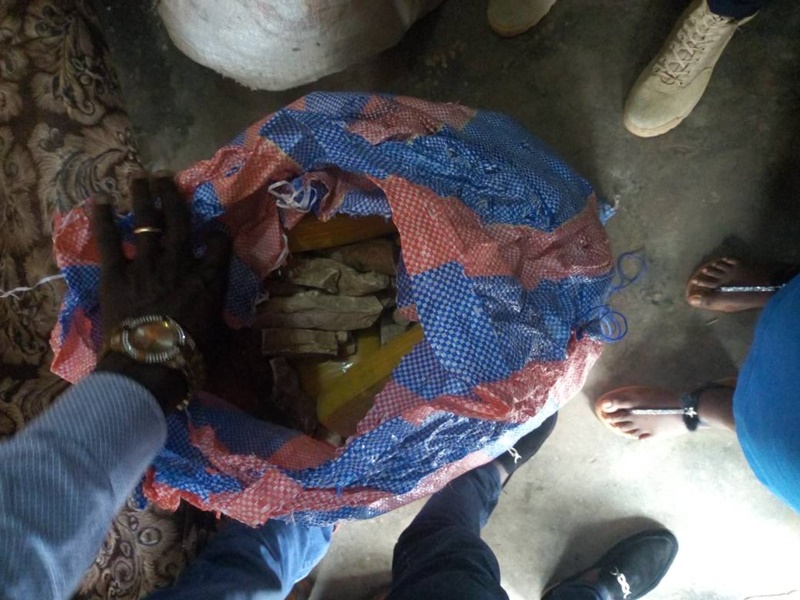 Confirming the arrest to Citi News, the Eastern Regional Police Public Relations Officer DSP Ebenezer Tetteh said the police are on a manhunt for the suspect’s supplier.

The suspect, during interrogation, admitted ownership of the exhibits and mentioned one Teye Eric of Huhunya as his supplier.

The driver of the said vehicle, Isaac Narh, has also been invited by the police to assist in investigations.

“The regional drug law enforcement unit in Koforidua had information to the effect that, Police in Nkurakan had arrested a suspect in connection with narcotic drugs. Acting upon information, D/Inspr. Clement Ebo in charge three investigators from DLEU, proceeded to the above-mentioned police station and brought in suspect Iddrisu Yakubu age 38 together with two blue brown fertiliser sacks containing 44 compressed slabs mixed with dried cassava popularly known as Konkonte. they came with a report that, on the same day at about 0800 hours, Police, acting upon intelligence, arrested the said suspect with the exhibits in a Hyundai H100 passenger car with registration number GN 553-14 from Nkurakan heading towards Koforidua”. 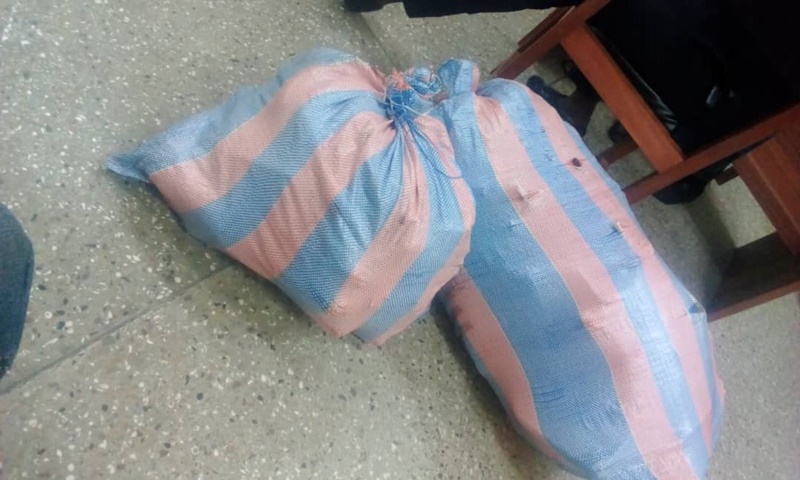 DSP Tetteh further indicated that the Police Command will go every length to clamp down on activities of drug traffickers.

“We will speed up our efforts to apprehend the supplier and other suppliers dealing in narcotics in this region. I want to assure the general public that police in the Eastern Region will not rest but work tirelessly to arrest drug dealers and make the region difficult for them to carry out their activities”.

The suspected drugs have been forwarded to a forensic laboratory for examination.