The President’s nominee for the post of Municipal Chief Executive for Kwadaso has been rejected in brutal manner amidst chaotic scenes. 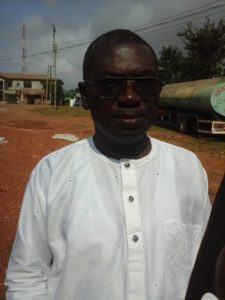 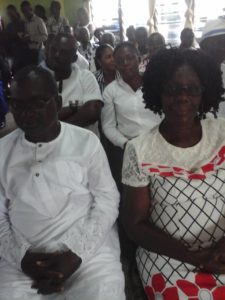 With five (5) people out of the eleven (11) voting to show confidence in Richmond Agyenim Boateng, 6(Six) other elected members with a vote of NO erased hopes the nominee had of securing the MCE seat. 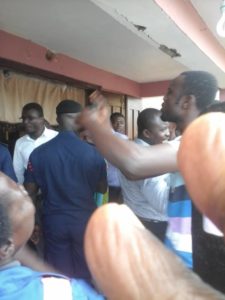 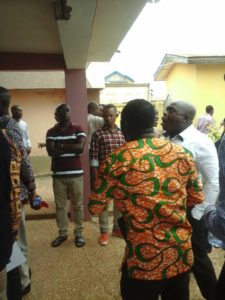 With this vote, the nominee stands the risk of going out completely in the position he is seeking to occupy since a 45% vote rules him out of having a second chance to be re-nominated. 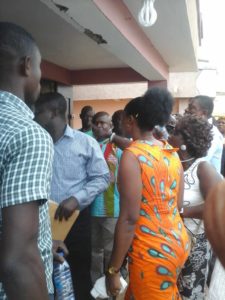 By the regulation governing the election of an MCE as stated in the Model Standing Order part 4 order 8,9and 10, only a person who secures a 50% reserves the right to be re-nominated. 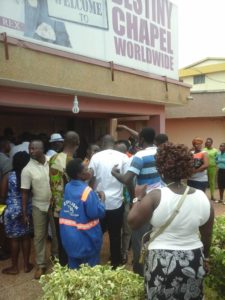 The failure to secure such percentage, observers believe scuttles the chances of Mr Boateng, an Asuyeboa resident from getting the chance of a second time appearance.

Speaking to this reporter, a furious looking assembly member from one of the communities said they would vote out the nominee again if the President decides to bring him back despite the law prohibiting same.

According to the elected member, the President had refused to listen to a petition they as assembly members sent to his outfit before the vetting of the interested persons commenced.

The nominee, the member said does not hail from Kwadaso for him to seek to head it as Municipal Chief Executive (MCE).

Apart from not being an indigene, the assembly member alleged the president’s nominee does not have the competencies or the academic qualifications to lead Kwadaso as MCE.

Meanwhile, investigations by this reporter indicate the assembly members love to have one of their own or a known NPP member to head the newly created municipality.

One common name that resonated at the charged atmosphere was Richard Karikari, an indigene and an assembly-member.

From checks at some communities such as Apatrapa and Tanoso, the name Richard Karikari was almost on the lips of all who spoke to yours truly.

A source at Apatrapa revealed that the rejected nominee was being forced on the people of Kwadaso by its former MP, Dr Owusu Afriyie- Akoto who is now the Agric Minister.

Updates on this unfolding story will be given subsequently.