A police officer has allegedly killed three of seven armed robbers who attempted to rob some market women at Agosa, a town between Techiman and Sunyani.

According to reports, the officer who was escorting the women from Dormaa Ahenkro to Yeji market opened fire when the seven armed robbers attempted to stop the bus they were travelling in.

He said the shootout happened Monday dawn on the Techiman-Sunyani highway.

The other four sustained gunshot wounds but managed to escape the scene.

He said they have launched a manhunt for the fugitive robbers but appealed to the public to volunteer information for their arrest. 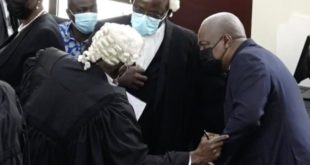 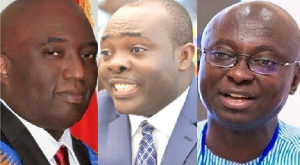