Young man believed to be in his mid – twenties  whose name was only identified as Yakubu has committed suicide at Agona Nkwanta in the Western region on Tuesday, July 24, 2018.

According to report, Yakubu who was a truck pusher was discharging his duty and chatting with his colleagues at the work place comfortably. 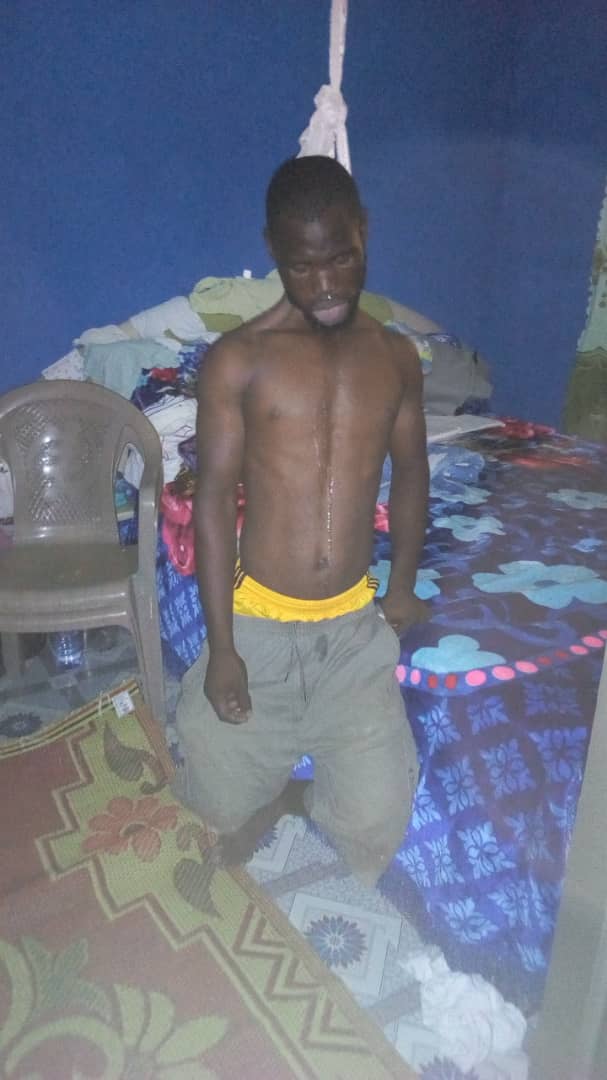 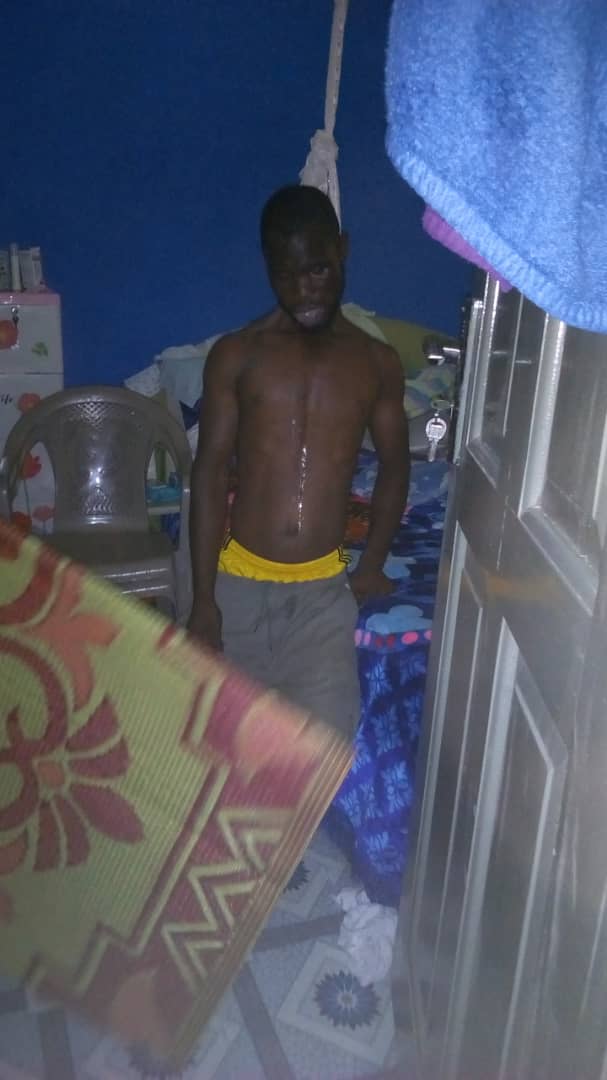 An eyewitness told thepressradio.com Shella Morcher that there was a rumor that he (Yakubu) was dead,  adding that when he rushed to his house he met him hanged with a piece of cloth in his room.

‘Nobody can claim any part of Ghana’ – Mahama on Togolanders’ rebellion

The Brouhaha Over Togoland Plebiscite: The Historical Fact

Ghanaian player, Kevin-Prince Boateng has expressed his desire to offer any form of help to …

Qatar Airways finally touches down at KIA with Boeing 787 Dreamliner