Home / I took this initiative to reduce Ahafo road accident not for political favor – Hon. Jerry

I took this initiative to reduce Ahafo road accident not for political favor – Hon. Jerry

Share
The formal chairman for the New Patriotic Party (NPP) at Asutifi North constituency Francis Opoku Sarfo popularly know as (Hon. Jerry)  has taken it upon himself to construct the roof for the people and it environment After several accidents on the road of Hwediem to Shadow,  .
Francis Opoku Sarfo is the Chief executive officer of SAFPOK company LTD at kenyasi, a mining sector in the Brong Ahafo region. He double as a former chairman of the area and also a road contractor. 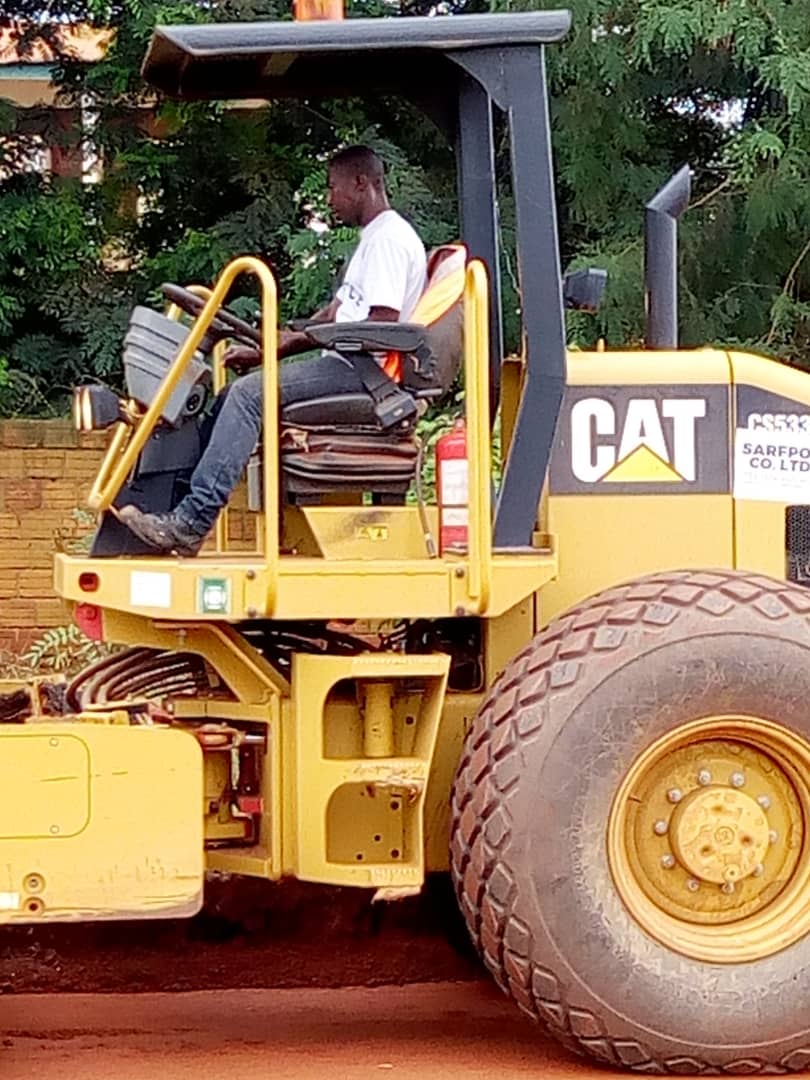 Speaking to Michshowzz.com to clear the air about rumors that suggest that the current project he is doing i.e constructing is an act to gain political position in the party. 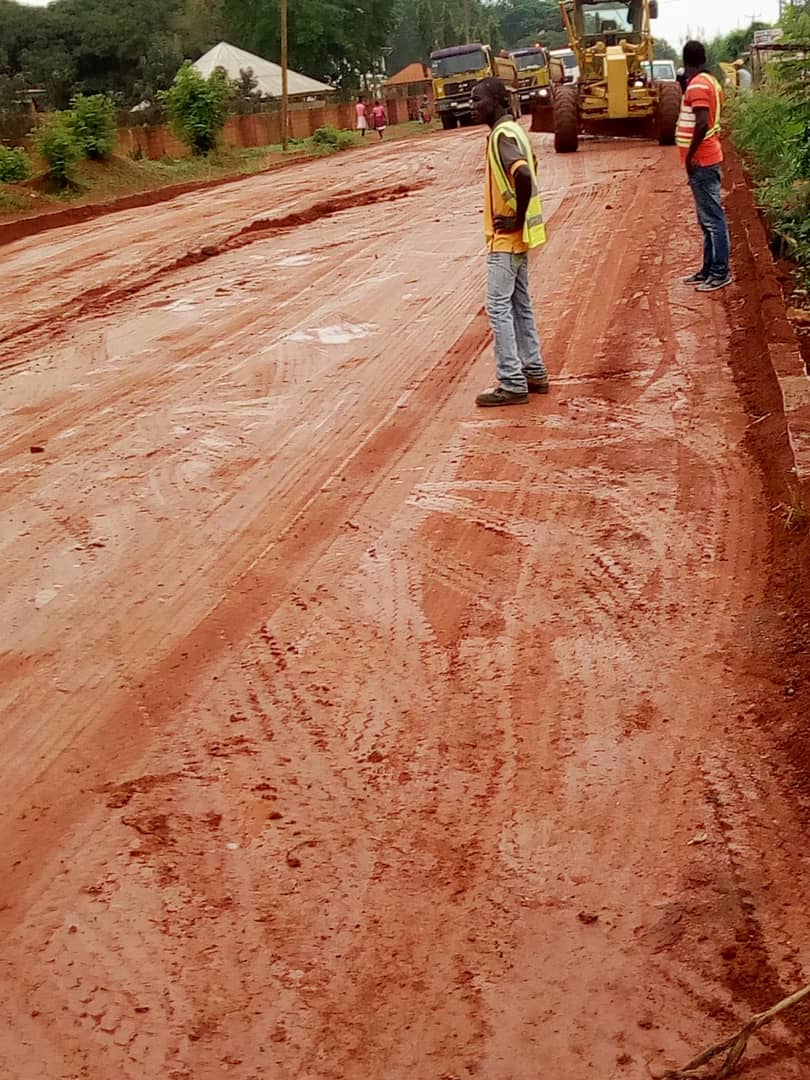 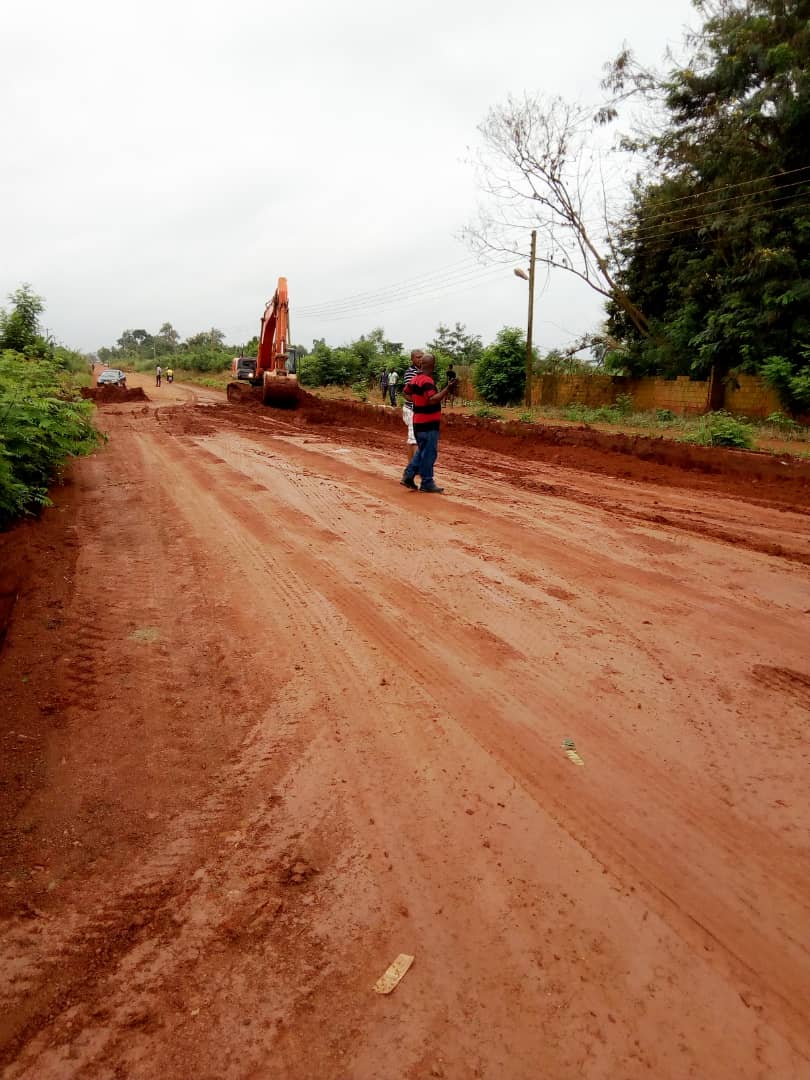 “The road from Hwediem to Ahafo Playing Secondary School (New site)  which is also in the Asutifi North Constituency with which Hon. Benhazin Joseph Dasha is an MP has been untarred for over ten years and has seen a lot of life lost on it without mercy. I took this initiative to reduce road accidents in this constituency and not to win political favor as other suggest.
Source: www.thepressradio.com /Ghana/ Ababio
2018-07-24
admin
Share

A 20-year-old school leaver, Peter Nwoke has been arrested for allegedly leaking a ‘sex video’ of lawyer …