The 85th Ghana Battalion (GHANBATT 85) of the United Nations Interim Force in Lebanon (UNIFIL) has successfully taken over command from GHANBATT 84 at a colorful ceremony held at the Battalion Headquarters, Obeng Camp at Al Qawzah on Friday, 6 July 2018.

The Battalion with the 64 Infantry Regiment of the Ghana Army as the nucleus is made up of 850 all ranks who arrived in Lebanon on  June 30, 2018, to begin a one-year peacekeeping duty under the command of Lt Col Fiifi Deegbe.

Addressing troops, the Sector West Commander, Brigadier General Paolo Fabbri noted that Ghana has since 1978 been one of the most critical troops contributing countries in support of the United Nations’ effort in the pursuit of peace and stability in South Lebanon. 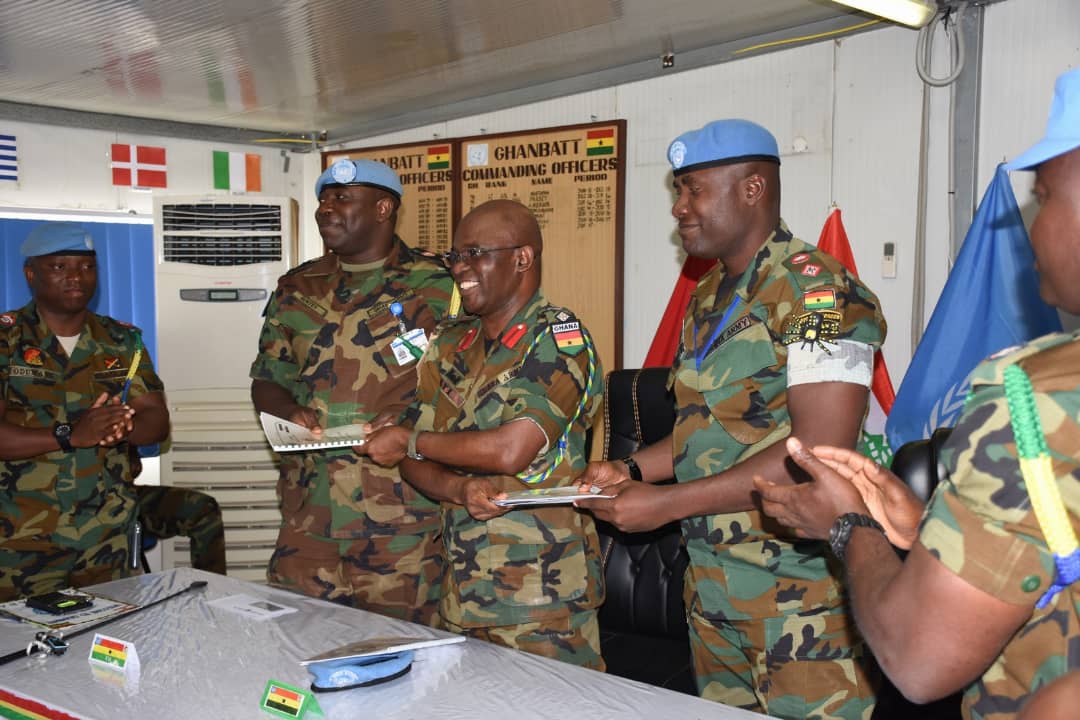 He commended the outgoing Commanding Officer (CO) of GHANBATT 84, Lt Col William Nortey, officers and soldiers of the battalion for carrying out their activities with great competence.

He urged them to continue to show a high sense of professionalism throughout the one-year tour of duty.

The Commanding Officer of GHANBATT 84, Lt Col William Nii Nortey in his address wished the incoming commander and the battalion the best of luck. 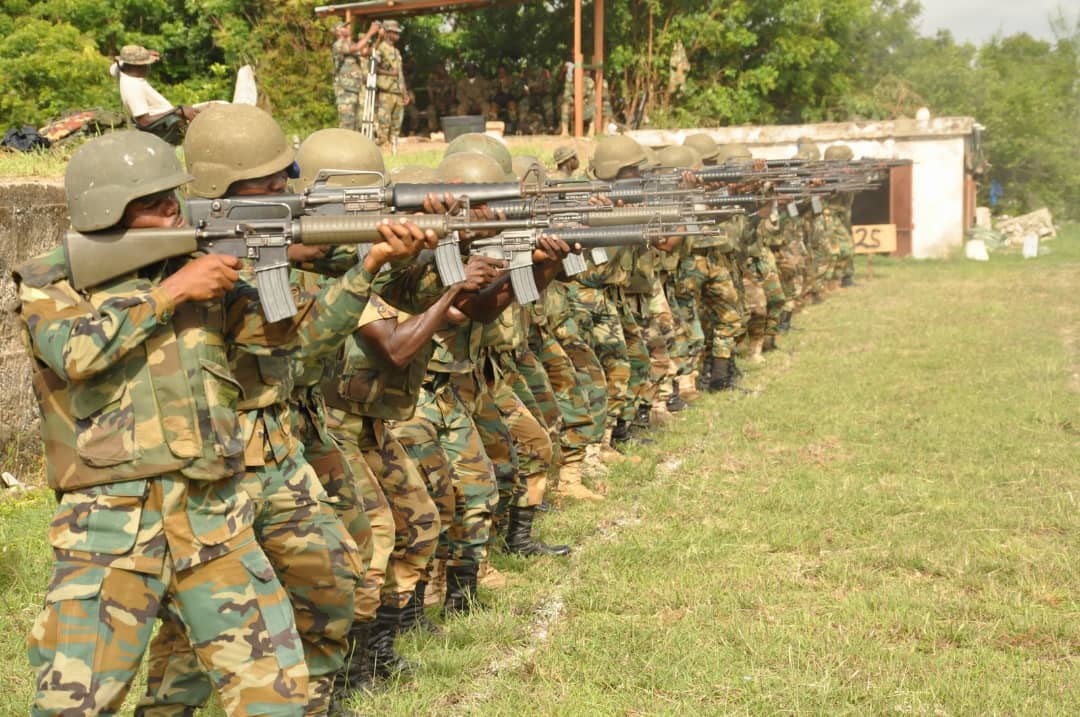 Earlier, the Contingent Commander (CONTICO), Colonel Ayitey Ayi superintended a reconciliation conference with both the outgoing and incoming Commanding Officers and their crucial appointment holders at the headquarters.

Colonel Ayi said expectations were high and therefore, called for teamwork among troops to perform all tasks assigned in the mandate.

He entreated all to be professional at all times and demonstrate excellence in every assigned task.

The 85th Ghanaian Battalion with the nucleus being the 64 Infantry Regiment comprises 850 personnel out of which 106 are women. Prior to embarking on the operational tour, the battalion underwent 9-weeks pre-operational training at the Bundase Training Camp. 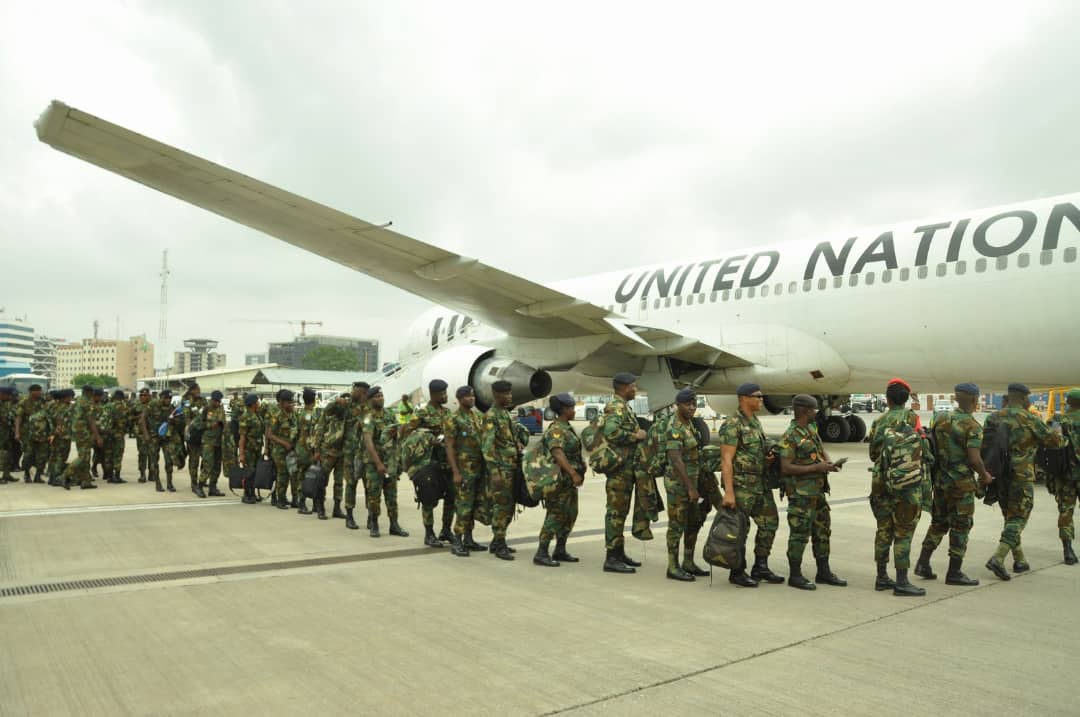 At a pre-departure parade held on Friday, 29th June 2018, the General Officer Commanding the Southern Command, Brigadier Gen T Oppong-Peprah who represented the Chief of Army Staff urged personnel to remain focused on the mission in the operational theatre.

The key operational tasks of the battalion will include, monitoring violations of the blue line, conducting day and night mobile patrols, maintaining security in Sector West, escorting humanitarian convoys and protection of civilians among others.

Previous SHOCKING: How this 29-year-old virgin got pregnant without having sex
Next Debate over ‘sacred’ VAT healthy – Gabby