A fake medical doctor has been arrested at a facility near the La cemetery area in Accra.

The suspect, Titus Amidu Adandada was arrested during a raid led by Medical and Dental council and the Police.

According to the Registrar of the Council, Dr Eli Atikpui, Mr Adandada posed as a doctor with Korle Bu, Okomfo Anokye and Asafo Adjei hospitals.

Speaking on Starr Today, Dr. Atikpui said the fake doctor has been handed over to the Police as investigations continue.

Dr. Atikpui added that all checks have revealed that Mr. Adandada is not a qualified medical practitioner. 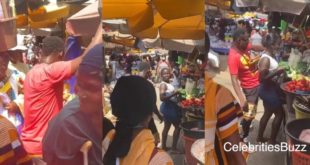 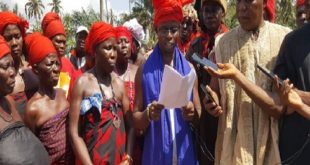 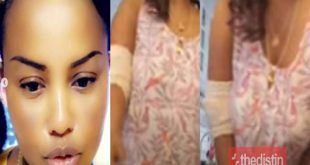 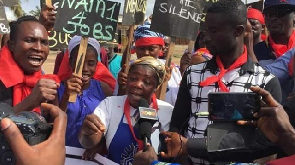