At least five people are feared dead and several others injured after fans trooping to the Tamale Airport were involved in an accident about three kilometres away from the Central Business District in Tamale on Friday 29 June 2018, classfmonline.com reports.

According to the reports, they were heading to the airport to welcome Fancy Gadam and musician Patoranking who are billed for a musical concert in Tamale on Saturday 30 June 2018.

Class FM’s Northern regional correspondent Mohammed Gadafi, who visited the scene indicated eyewitnesses explained that the car tyre of one of the vans occupied by the fans burst causing the driver to lose control of the steering wheel and the van rammed into a moving truck ahead.

Several of the motor riders in the convoy which included Zylofon Cash cars also crushed into the van after the accident. 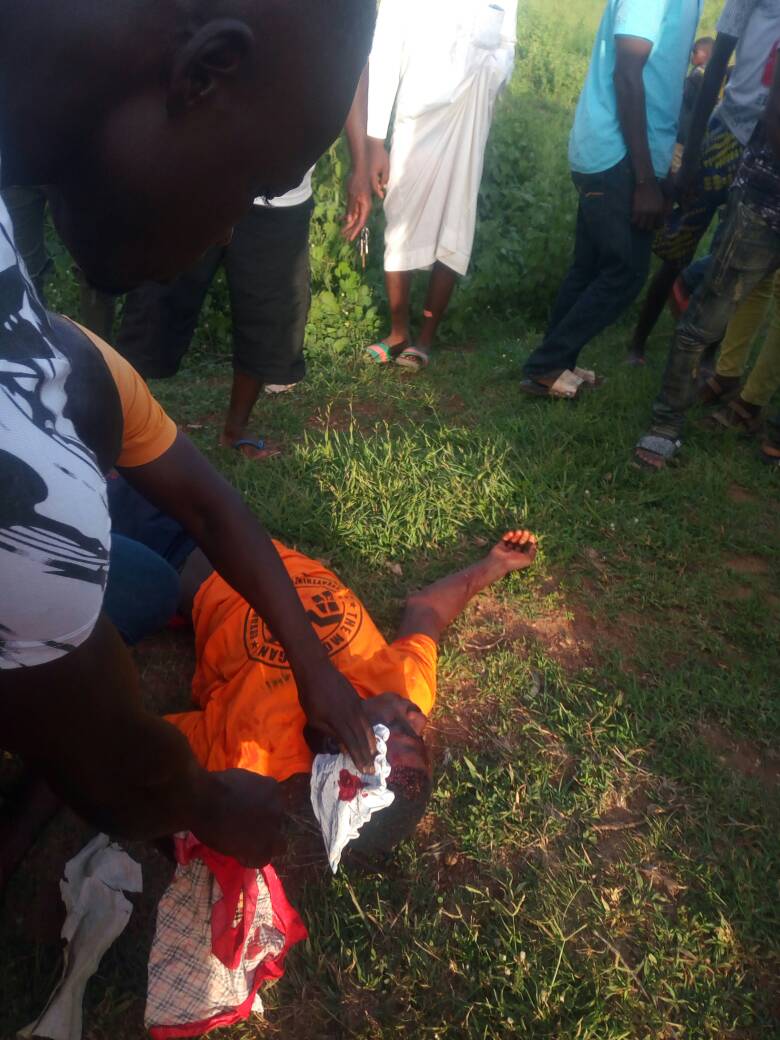 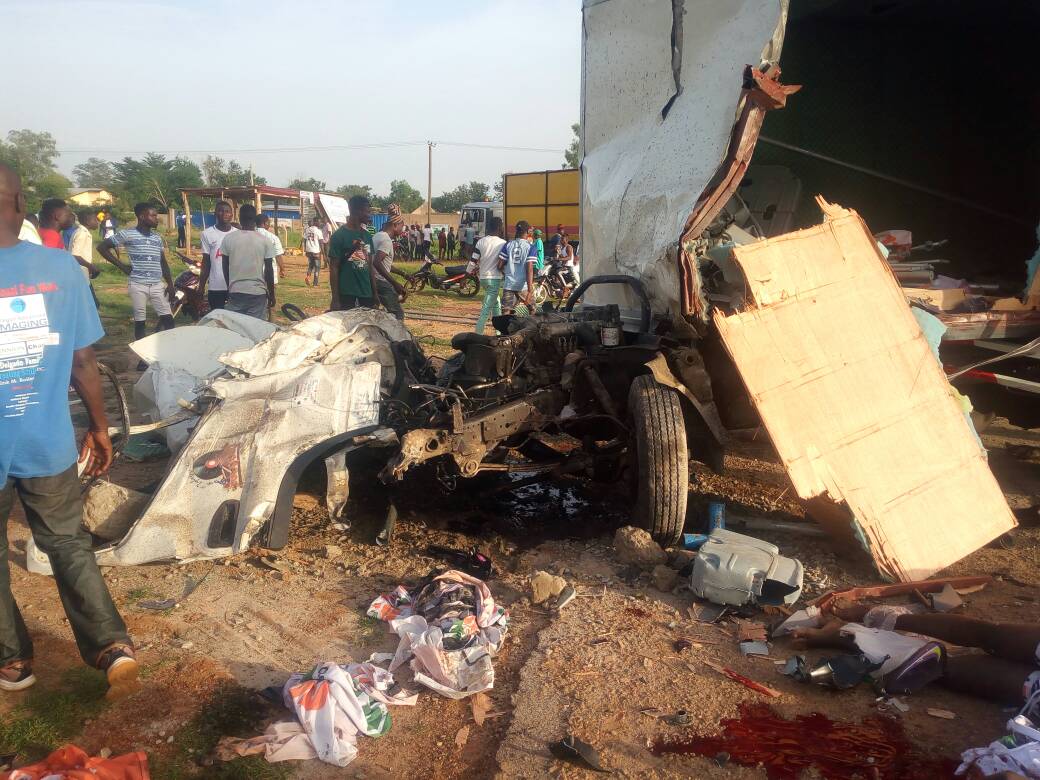 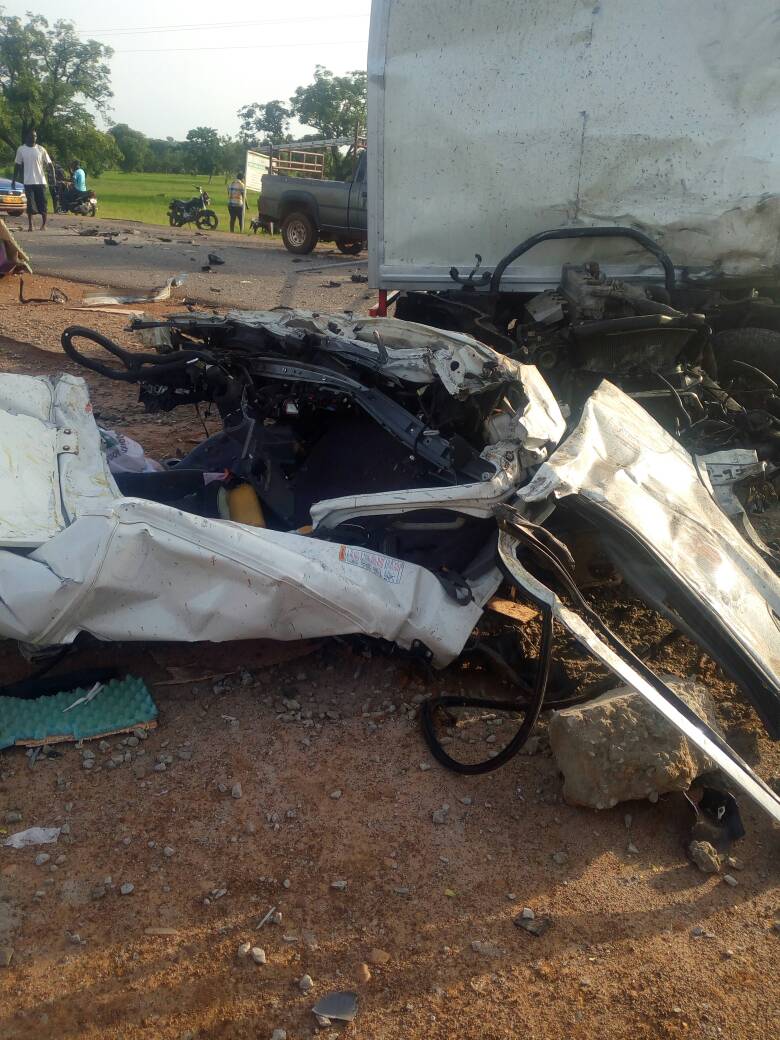 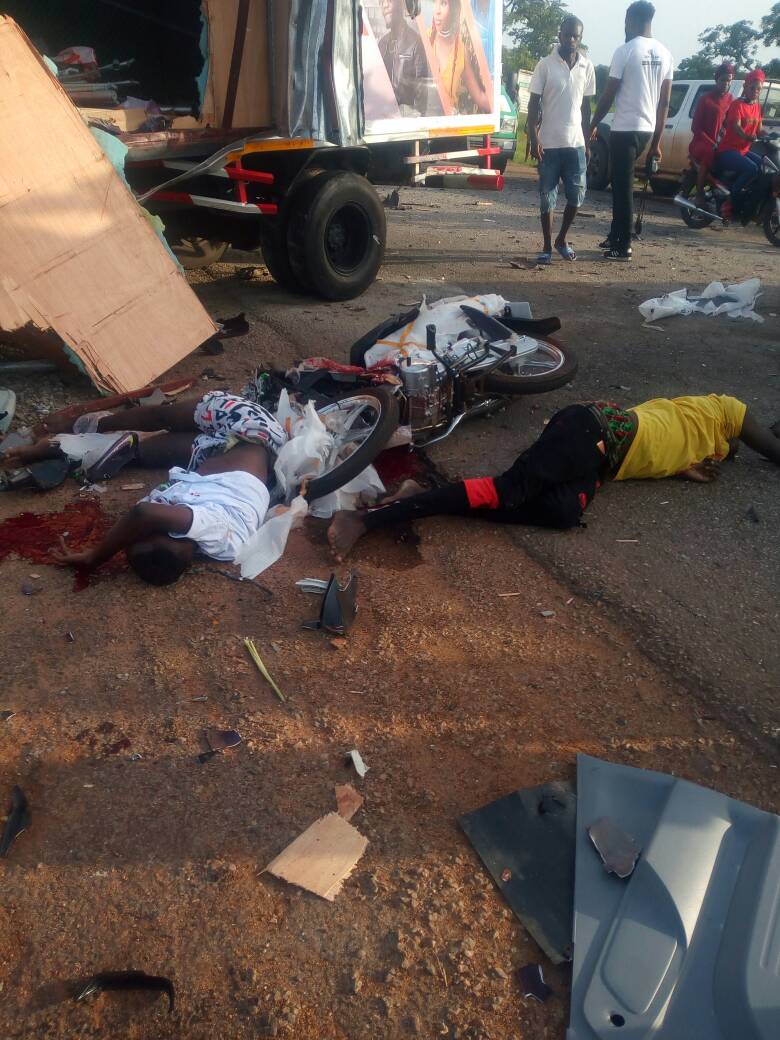 There were hundreds of riders on motor bicycles with about a dozen involved in the accident.

The lifeless bodies and the injured have been rushed to the hospital.