Germany’s world cup campaign has gone South after South Korea with almost nothing to play for gave it everything to record a most upsetting win.

All the Germans needed was a goal and in Kroos, Reus, Ozil, Werner, Mueller and Gomez, the defending champions had abounding technical ability to overcome opposition.

But South Korea faced with an improbable mathematical chance to qualify went the way of suicide bombers, holding down the Germans along enough to crash out the tournament together.

South Koreas took in everything from the Germans including a shot in the groin area of a defender capable of wiping out an entire unborn generation.

It always seemed likely a big name will fall out of the big games after Spain, Portugal and Argentina survived a scary last round of matches to heave a sigh of qualification relief.

But it was the Germans who were caught in the net of upsets and dragged out into the hell created by twitter trolls.

Joachim Low sends Germany to a new low with the first-round exit the first in 80years. 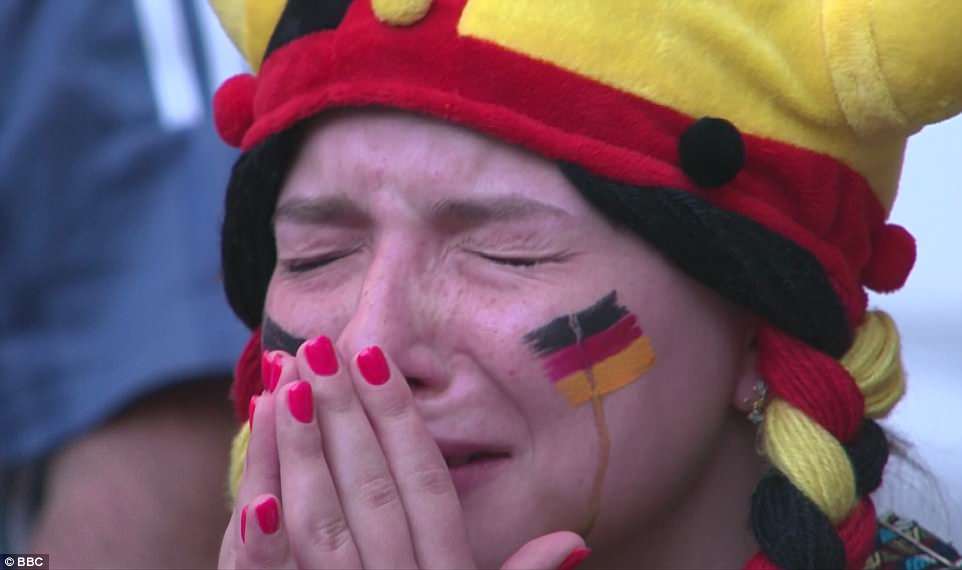