A video is fast going viral of a young girl narrating how a Ghanaian self-acclaimed pastor raped her and threatened to put her in a refuse collection car (Borla Car) if she ever tells her mother what he did to her.

In the said video, a lady is interrogating the young girl who Ghpage.com gathered is about 8 years old as to what really happened between her and the pastor.

The young girl [Name Withheld] who kept telling the lady that the man should not be called a pastor because although he carries himself as a pastor he is not a real pastor by his deeds explained that, the man took her to his room placed her on his bed.

He pushed his thumb into her “boom boom” (euphemism for V*gina). He later pushed his p*nis into her boom boom and blooded started oozing out. When she cried out, he covered her mouth with his hands until he was done satisfying himself.

After he was done satisfying himself on the 8-year-old girl, the so-called pastor warned the girl he will put her in a refuse collection car popularly known as Borla car in Ghana if she ever tells her mother or any other person about what happened.

The girl admitted to the lady although she doesn’t know his real name because everyone called him pastor, she knows where he stays and can take the police there. 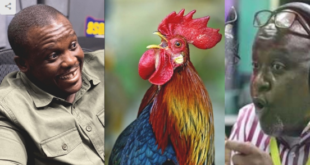 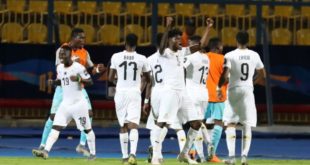