Home / I like sex because it is good – Law lecturer

I like sex because it is good – Law lecturer

Head of Department of Public Law at Ghana Institute of Management and Public Administration (GIMPA), Edmund Foley, has opened up on his love for sex, stating that he does not fathom why his partner should deny him something good as sex.

According to him, as a married man of twelve years, he really likes sex because human beings have something so attractive in their bodies.

This ‘sweet feeling’, he said is, however, being controlled by many.

“Why have we tried to control something that eats us up so much? Men, women we like sex…it is ingrained in us, but how we express it has been perhaps the problem.” he said.

The law lecturer, speaking at a forum organised by the Safe Space Foundation on sexual assault stated that the good side of sex is not talked about but only the abuse as “Maybe then we are all not been taught it is good…yet when the good strikes us we struggle internally,” he noted.

The foundation of sexual issues and abuses, according to Mr Foley started from the home as parents control the feelings of their young male children.

He said when a male child erects, the parents tell him that it is bad. This, he said lives with the child to adulthood and when he becomes a lecturer for instance and sees a vagina, he suffers with his erection.

“The feelings are up, the body cries but he is referred to a certain moral code that doesn’t make sense to him. If he tries to express himself and the lady closes up he takes it by force, hence rape,” the lecturer noted.

He explained further that rape occurs because the male has “30% more root muscle energy” than the female counterpart.

The Safe Space Foundation is an anti-sexual violence organisation which creates a society where sexual harassment is looked down upon and ones decision to say no to sex is respected.

It is also a foundation set up to be a voice for the voiceless. It carries out programmes to prevent sexual violence, educate the mass on awareness, help survivors and ensure that perpetrators are brought to justice. 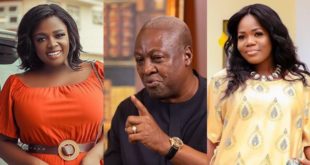 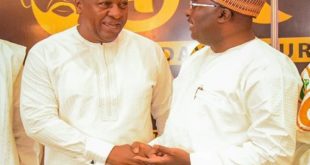 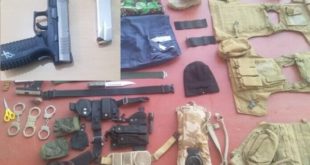 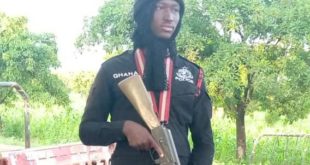 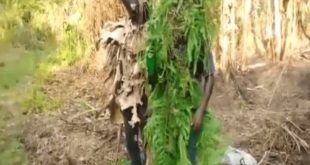 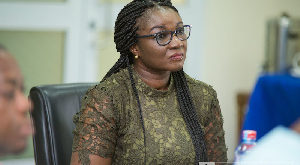