Wednesday’s premiere of an investigative documentary about corruption at the Ghana Football Association (GFA) and other football agencies has elicited a barrage of varied Facebook comments and sent shock waves across the nation.

Millions of Ghanaians took to Facebook to either re-post a quote from corrupt officials captured in the explosive documentary by ace investigative journalist, Anas Aremeyaw Anas and his Tiger Eye PI team or present their analysis of issues raised in one-hour, thirty minutes documentary.

Over 100 referees and other football officials were seen taking cash before games with the intention of manipulating the outcomes of these games.

The focus of the documentary, at least for Ghanaians, was on GFA President, Kwesi Nyantakyi.

Kwesi Nyantakyi was promised a million-dollar reward package if he can arrange access to President Addo Dankwa Akufo-Addo and his vice, Mahamoudu Bawumia in a bid to manipulate Ghana sports from the very top.

The undercover journalist gave Mr Nyantakyi $65,000 for showing up for the meeting to discuss how to get unimpeded access to the first gentleman of Ghana.

Previous The full story: How Nyantakyi ‘sold’ Ghana for $11 million
Next Flashback: Give GFA hardcore evidence of any corrupt deal and get GHC20,000 – Nyantakyi 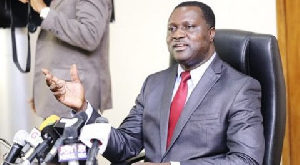 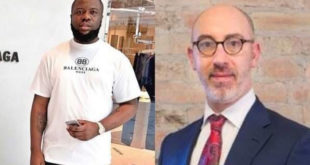 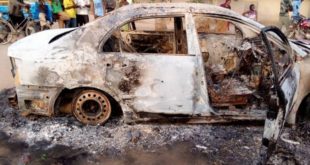 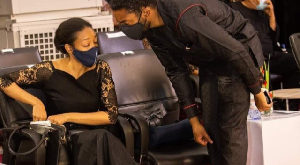 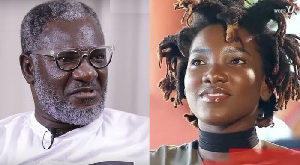 Father of the late Ghanaian dancehall artiste, Priscilla Opoku-Kwarteng who was known by all as Ebony …